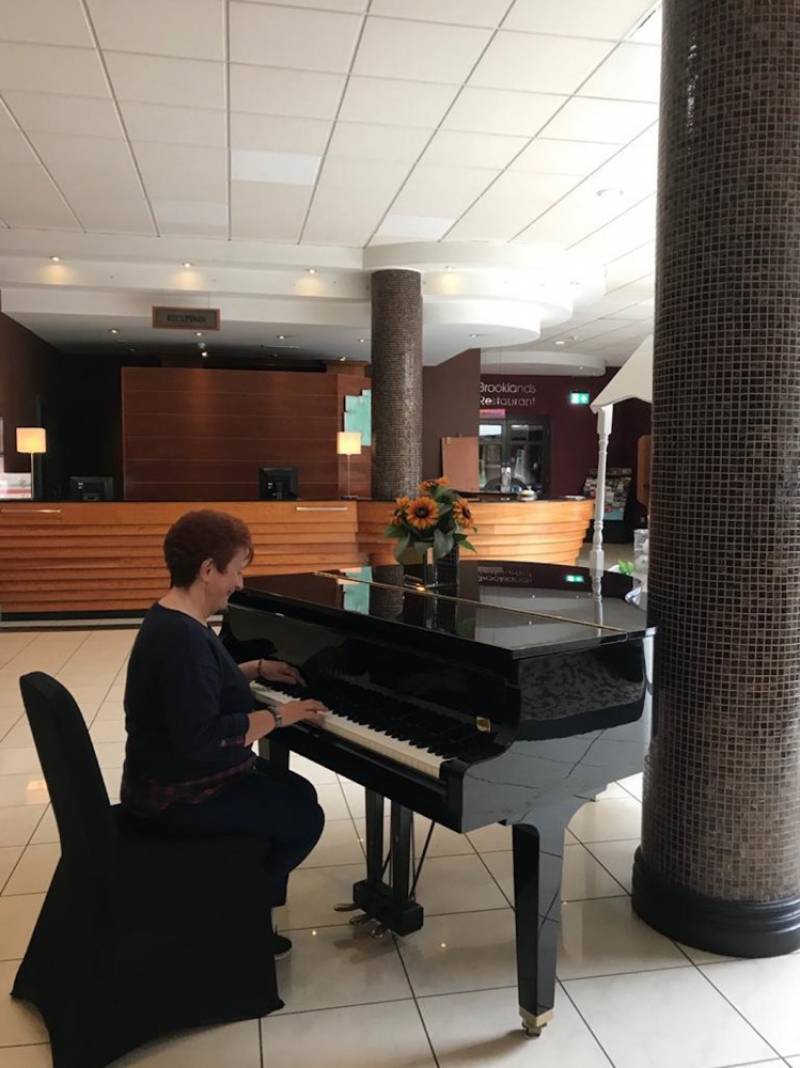 A HOTEL in Barnsley is raising money for the NHS in an online contest aptly-named ‘Lockdown’s Got Talent’.

The Holiday Inn, Dodworth, is running the competition in a bid to raise the spirits of people across Barnsley in a fun way.

Mark Perry, 47, sales manager of the hotel, said: “The idea came about because we’ve been seeing everyone at home posting videos of them singing and dancing online, so why not try and raise money at the same time?

“All we’re asking is for people to submit a two-minute clip of their talent, whether it be singing, poetry or comedy.

“Whoever has the most likes on their comment at the end of the competition will win a prize supplied by us, and others across the community.”

As it stands, the winner of the competition will receive dinner, bed and breakfast at the Holiday Inn, a spa day for two at Tankersley Manor Hotel, and a hamper from Barnsley Museums – though the prize is ever expanding.

“We’re asking for people to donate £5 as an entry fee, but you can donate to the fundraiser even if you aren’t getting involved,” he told the Chronicle.

“The whole idea around this is to raise money for the NHS Charities Together, and so we’re wanting to give it a push across social media.

“Quite a few people have already enquired, but there have been no entries as of yet, but that’s something we hope to change this weekend.”

The video submissions need to be entered by this Sunday. To donate to the cause, visit click here.