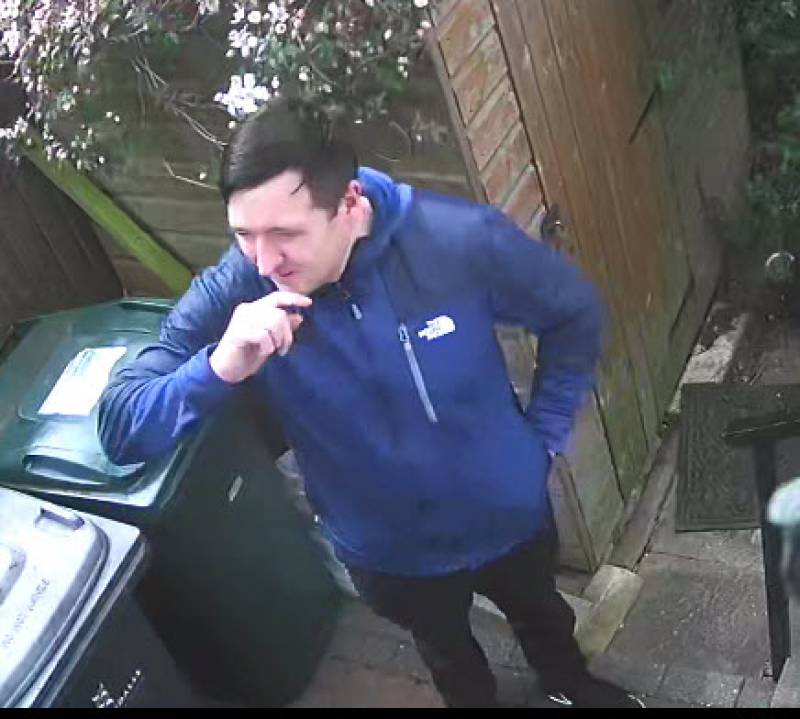 A MAN is wanted by police after he claimed to be a builder and reportedly stole cash from his unsuspecting victims.

Officers in Barnsley have released CCTV images of a man they would like to speak to in connection with a series of fraud incidents.

It’s reported that four properties - on Windmill Road, Barnsley Road, Cumbrian Walk and Warner Avenue - were targeted by a man who claimed to have carried out building work at the addresses.

Between April 17 and April 23, the man reportedly approached each address and demanded money for work, which he claimed to have carried out.

Once inside the properties, he reportedly distracted the occupants and stole cash and personal belongings.

Enquiries are ongoing but officers are keen to identify the man in the images as they may be able to assist with enquiries.