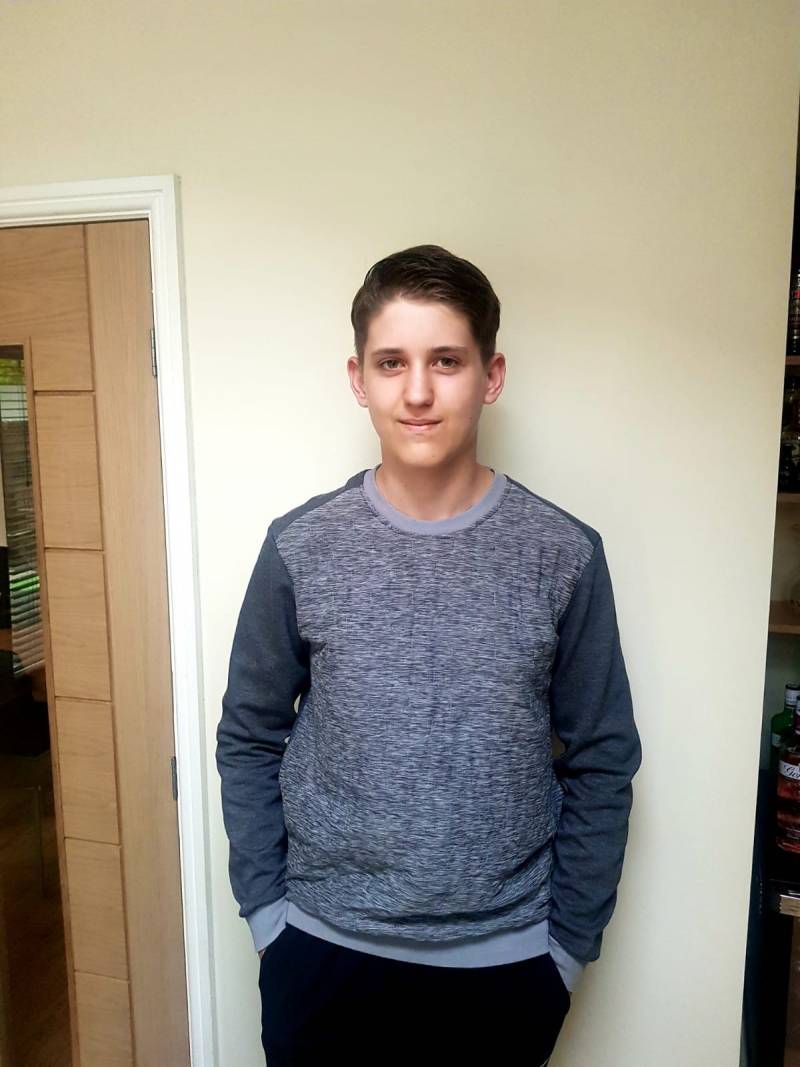 A TEENAGER has been helping to create protective equipment for the NHS from his garage.

Mackenzie Lake, 15, has an interest in engineering and already volunteers with the Royston-based charity, the LimbBo Foundation to help 3D print artificial limbs.

Amidst the coronavirus outbreak, Mackenzie has given up his free time to help manufacture protective visors for NHS and frontline workers.

“He has two 3D printers at home and he will sit for hours designing and making things,” said Mackenzie’s mum, Kelly, 41. “He is quite mechanically minded and has built both his printers himself.”

Mackenzie began making the visors two weeks ago and since then Kelly estimates that he has made around 300 which have been donated to hospitals in both Barnsley and Sheffield.

One batch of 20 masks takes nine hours to print, and Mackenzie’s 3D printer has had to work around the clock to keep up with demand.

“He is very patient with it all,” said Kelly. “He will sit for hours doing it and making sure it’s up to his standards. Due to the high demand of materials, he is having a bit of trouble consistently sourcing what he needs so he is ordering materials all the time and we have packages coming to the house almost every day.”

The experience is helping to bring the usually shy Mackenzie ‘out of his shell’.

“He is quite quiet normally,” added Kelly. “But I have seen him to slowly come out of his shell because people are coming up to him and actively talking to him about it. I think it gives him a sense of achievement and pride that he is helping other people and doing something he finds interesting as well.”

Mackenzie created a Go Fund Me page to help pay for materials to make the visors and any money that is left will go towards the NHS.

To recognise his achievement, Mackenzie has been nominated for a Young Champions award.

“He is absolutely over the moon,” added Kelly. “He is simply doing something he loves and enjoys doing and knowing that he is helping people is even better.

“This is amazing for him and I hope it will help to boost his confidence.”