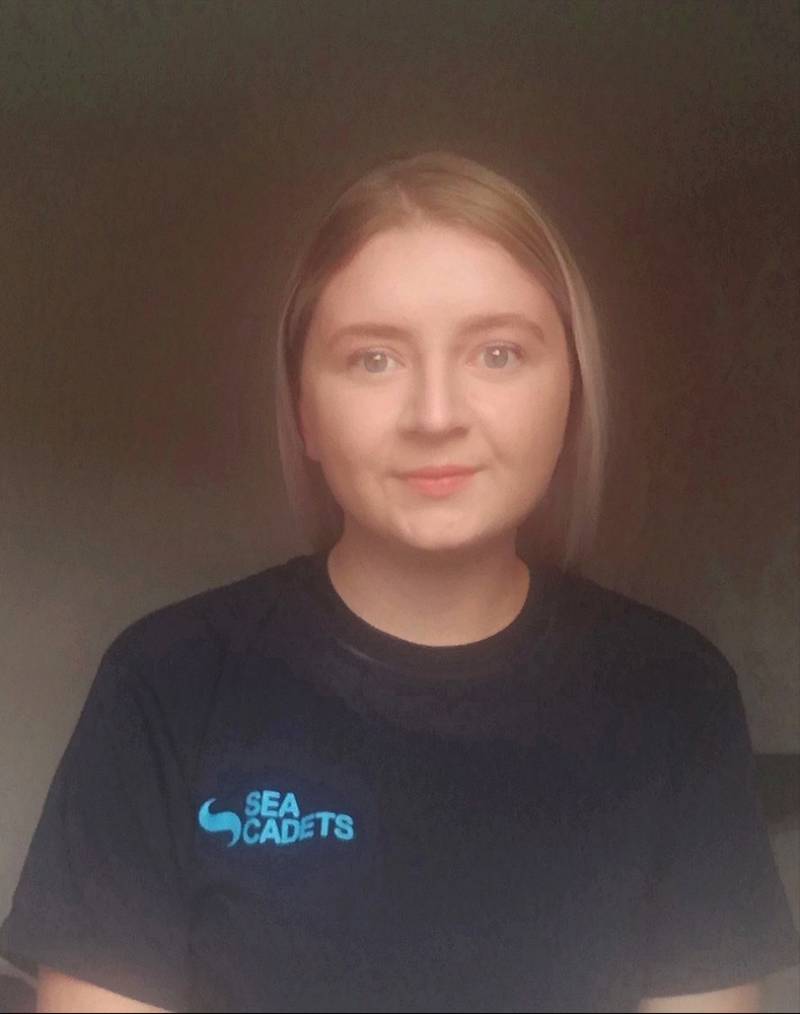 A HISTORIC Barnsley town centre youth group left on the brink of closure due to cashflow problems has been saved thanks to its chairman whose fundraising exploits have topped £30,000.

Maddison Brown, from Lundwood, was elected Barnsley Sea Cadets’ chair last year and was determined to secure the long-running club’s future thanks to the role it’s played in multiple youngsters’ lives over the decades.

The group is based on Racecommon Road and its future had looked increasingly bleak – even before the coronavirus pandemic struck.

The 23-year-old said: “When I took over as chair last year, it wasn’t in the best position.

“We only had £500 left in the bank and part of our roof was falling down due to major amounts of rainfall which left us really worried.

“Our building was built in 1967 and there hasn’t been much work done on it since then.

“I started at the cadets when I was 13 and had hardly seen any new equipment or changes to the building, it was troubling times.

“Our future was uncertain and I knew I had to step up and do something about it.”

Maddison’s main goal was to share the success stories that the cadets have had as a unit, in the hope to receive more grants.

“Once I became chair, I made it my mission to apply for as many grants as we could to get more support,” Maddison said.

“South Yorkshire Funding Bureau helped with applications where we worked out that in a single year, the cadets give out nearly 1,000 qualifications to members.

“I knew our potential and knew that we could be so much more than £500 in the bank, so I used case studies from our members to show organisations how good we are.

“A lot of people have shown their support to us which has been amazing.”

The Barnsley unit has been an important part of Maddison’s life and was therefore determined to keep its courses running.

“The council are also giving us an additional £10,000 from the business grant, which we were incredibly lucky to receive.

“I’m confident that in the next couple of months we’ll be reaching £40,000 and maybe £50,000 in grants and funding which is absolutely amazing. It was important to me, being a cadet myself, that I continued to keep them engaged and showed that being a member is worthwhile.”

Maddison is eager to get the unit back up and running once lockdown restrictions are weakened to begin with repairs to the unit.

“Barnsley Sea Cadets helped me with my confidence. I was quite quiet at 13 and then I was able to make friends and believe in myself.

“I needed to keep cadets afloat as it offers one-to-one support that young people may not receive anywhere else.

“The money will be used for repairs of the building, more first aid and training equipment.

“The sea cadets means so much to me and lots of other people across Barnsley and I’m so thankful that we can continue to provide these opportunities.”