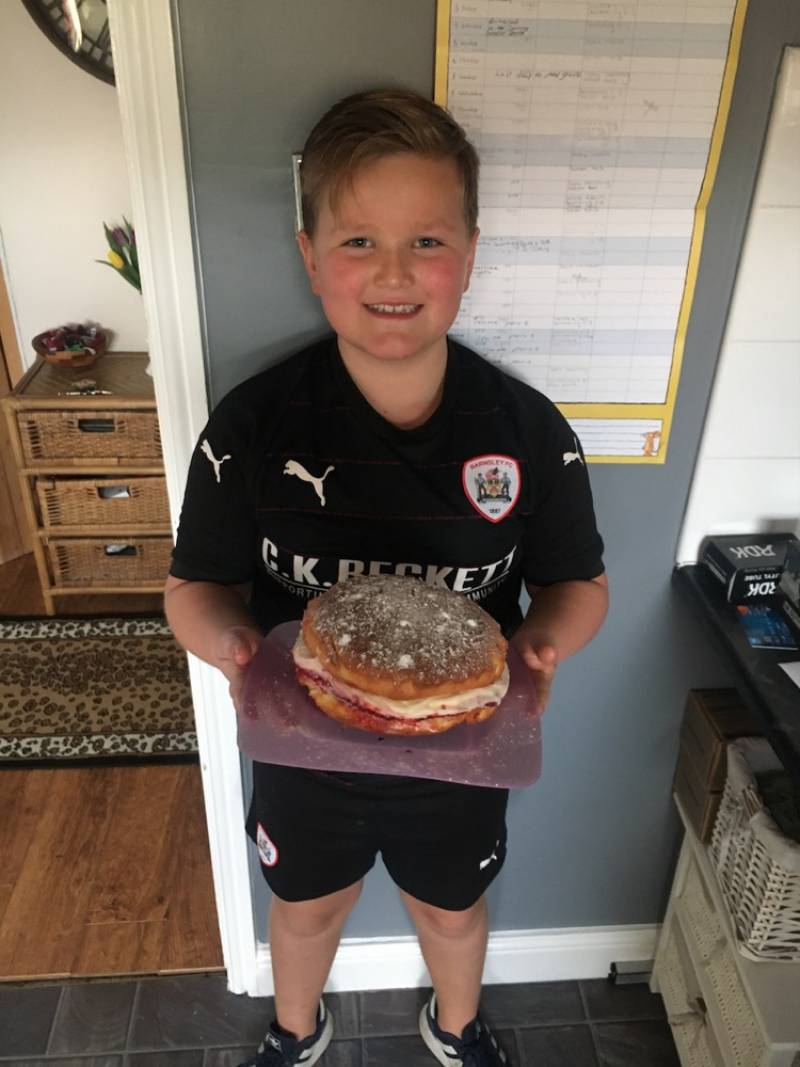 A YOUNGSTER has chosen not to receive any birthday presents this year so he can donate more money to the Barnsley Hospital Charity.

William Wood, nine, of Applehaigh View in Royston, celebrated his birthday last week but decided he would rather help fundraise for the charity than celebrate it with gifts.

His dad, 33-year-old Dominic Wood, said: “We’d had everything planned about six months in advance, we were going to go to Center Parcs and there would have been surprises while we were there, so Will didn’t want any gifts in the first place.

“But then the pandemic hit, and it hit hard, meaning all the plans we had in place went down the drain.

“We were going to get him some presents but Will told us that he’s got everything that he wants, so he wants everyone else to have everything too.”

William’s parents put forward the idea of raising money for Barnsley Hospital Charity, something he instantly wanted to do.

“Our first target was £100 but that was smashed within ten minutes, so we decided to keep raising it and before we knew it, there was £1,000 raised on the day of his birthday,” Dominic told the Chronicle.

“I think that this shows what this town is all about, we’re a real community here – the people are diamonds.

“We decided to raise money for the Barnsley Hospital Charity because we thought it would be something a little different, they’re helping those that are really struggling right now.”