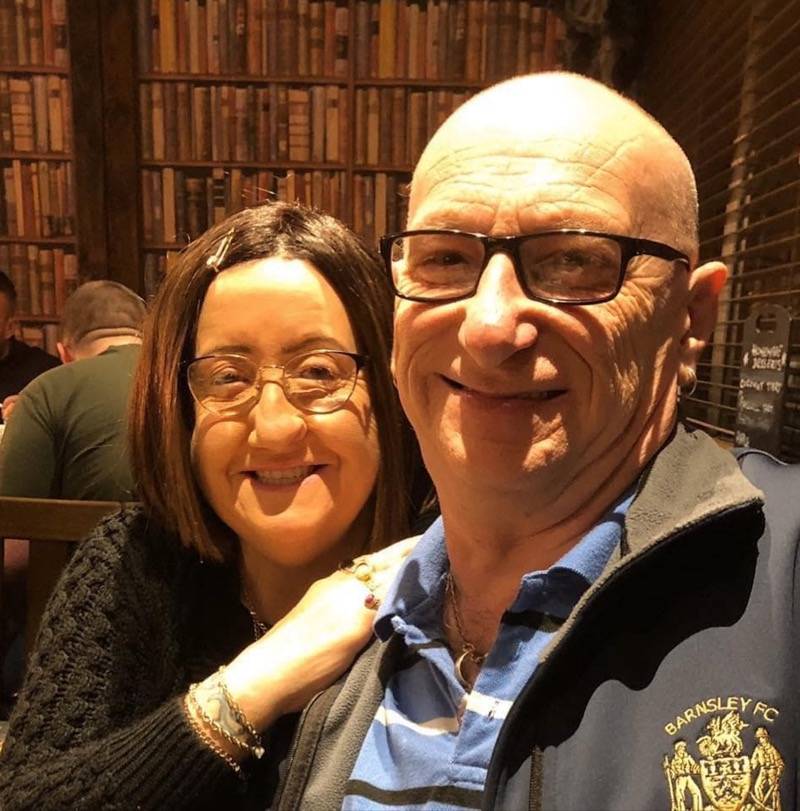 A COUPLE have set up a fundraiser to support local medical centres in the area.

Steve Whittingham, 58, and his wife Barbara, 53, both live on Summer Lane, Wombwell, and decided to help the two medical centres in their village, George Street and Chapelfield.

Steve is a member of the Wombwell Ward Alliance and a nurse for NHS 111, so it was a simple choice when deciding who they would raise the money for.

He said: “The original idea came from one of the members of the Facebook page, Wombwell Wise, and we thought we’d be able to get more traction by posting it publicly.

“Our original plan was to hold a charity night to raise the money, but this was obviously halted due to the current lockdown.

“That’s when we posted it online and the donations came flooding in.”

Steve thought it would be important to keep the fundraising local, to help with community spirit, and has so far raised nearly £1,300 with everybody’s help.

“There’s obviously a lot of fundraising going on for the NHS in general, so we wanted to do something different,” he said.

“By making the fundraiser specific to Wombwell I feel that we’ll be able to keep the community together.

“It’s also really helpful for the two medical centres, they need support during this time and we’re all so appreciative of everything they’re doing.”

Steve and Barbara created the Wombwell Wise Facebook page over 18 months ago, and it has been a key part of their campaign.

“I originally set up the page to help me finish off my family tree, but it’s since gone from strength to strength,” he added.

Steve believes the group is helping keep the community together, and the spirit its members are showing is key to helping a lot of people through this difficult situation.

“We’ve seen a lot of people offering their services and support to others in the group and we’re hoping that a lot more people will be doing this in the future,” Steve said.

“We try and support the local businesses on there as well, and in these unprecedented times it’s essential we all do that.”

His wife, Barbara, who also helps run the community page, is very grateful of all the support that the pair have received, as well as all the donations.

She said: “We aim to bring the community together in one place, helping each other through this difficult time.

“We would like to thank every member who as donated so far on our fundraising and the support and effort they bring to make the group what it is today.”