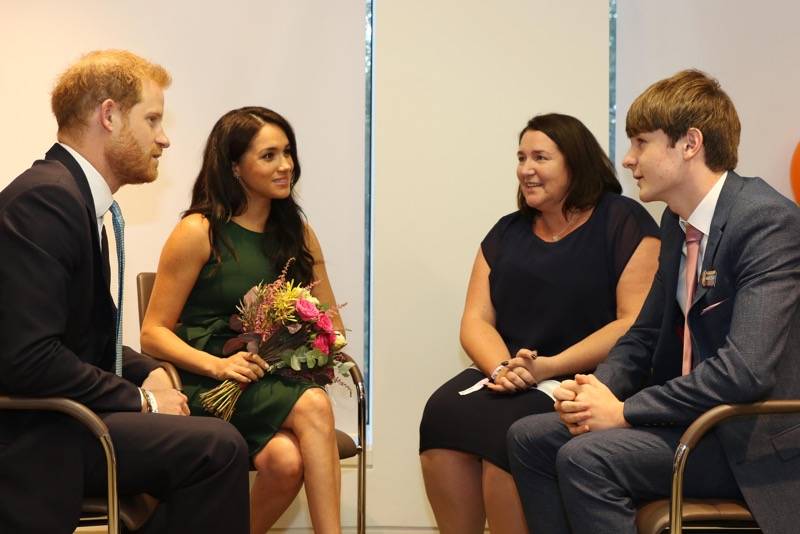 A YOUNG carer from Barnsley has been nominated for a Young Champions award for the dedication he has shown caring for his brother.

William Jones, 16, of Furlong Road, Bolton-upon-Dearne, takes care of his younger brother James, who was born with complex medical needs, meaning he has to spend a large amount of time in hospital.

While James was in hospital, Will spent time living with his friends and family, so that his mum could spend time with his younger sibling.

When James was ready to come home, William asked nursed to train him so that he could help with the care he needs at home.

William’s mother, Michelle, is extremely grateful for everything that Will does to help support her and his brother.

She said: “I really don’t know how we’d cope without him, he helps me out so much, and he’s such a huge help especially in this lockdown scenario.

“I think it’s a bit lonely for them both at the moment, but we’re trying our best to stay positive during this difficult time.”

Will, an IT student at Barnsley College, was nominated by his mum for a WellChild award last year – something he subsequently won.

While attending the prestigious award ceremony in London, Will got to meet the Duke and Duchess of Sussex, as well as pop star Pixie Lott.

Following the ceremony, Michelle said: “Will gave the Duchess some flowers and Harry joked asking if he should be concerned.

“They were so warm and friendly and were genuinely interested in why Will had been nominated.

“It was amazing for him to finally realise all he does to help with James is far beyond what anyone would expect.”

Michelle explained that Will is usually quite a shy boy, and so that none of his friends actually knew the extent he goes to, to take care of his brother.

“It was great for him to win the award last time out, it made him feel really valued which was brilliant,” she added.

“He’s a shy boy I’d say, but he took really well to being nominated, and he thoroughly enjoyed the whole process.”

The 16-year-old isn’t just a carer, as he’s raised more than £1,000 for Sheffield Children’s Hospital by organising bike rides, tombolas and raffles with his friends and he has contributed to campaigns to inform the government about the impact of having a sibling with special needs.

“It’s brilliant that he’s been nominated for another award, he’ll be absolutely over the moon.

“It’s great to see him getting recognition for all the hard work he does, when it comes to young carers, they’re often forgot about, it’s quite a secret thing, so for him to be nominated this is amazing.”