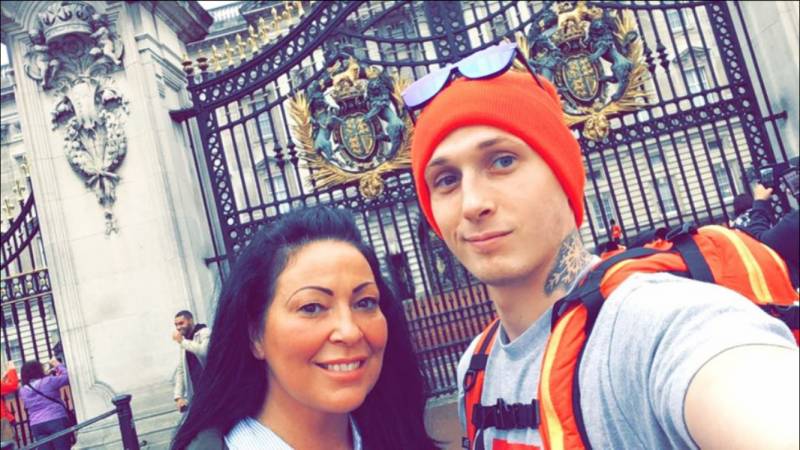 A SKI instructor stranded in Japan, whose family have spent hundreds on flights only to see them cancelled, is at the centre of a huge fundraising effort to bring him home to Barnsley.

Sam Watson, 28, had been working at Niseko Village ski resort in Hokkaido at the time of the coronavirus outbreak.

With the resort prematurely closed, Sam lost his job.

Left with a limited amount of money, no income and potentially having to find new accommodation, neither Sam nor his family in Mapplewell can afford to pay for any more flights after several have been cancelled.

With international journeys limited, Sam estimates he can ‘survive’ for around six to eight weeks.

Airlines have refused to offer refunds, instead providing vouchers for alternative flights – but the journeys often have several legs, and it’s the connecting flights that have caused issues.

“Because it’s such a small place, it’s much safer because there haven’t been many cases,” Sam told the Chronicle.

“But the longer it drags on, I’m going to spend every penny I’ve got.

“I don’t know how likely it is I will manage to get home for at least a couple of months.

“If I get stranded somewhere else on the way back, that money will also disappear quite quickly.

“I’m used to living quite bare at times, but it’s strange facing it in Asia alongside the already difficult prospect of getting home.”

Sam is currently in subsidised staff accommodation, but faces his rent potentially doubling at the end of this month.

He may be able to find temporary work on a nearby golf course, but a broken arm – suffered on his 28th birthday – would limit how much he can do.

That could pose further problems as he works out how to transport skiing equipment as well as his luggage, should he secure flights.

Sam said he ‘couldn’t believe’ how much the fundraiser, set up by one of his mum Angela’s friends on Facebook, had gathered.

With it raising more than £1,600 in a matter of days, he said any money raised above what he needed will be used to help the ten other British citizens on the site.

“He always puts other people first, and will help anybody before himself,” said Angela, 48, of Princess Street, Mapplewell.

Sam had initially tried to get back to Vancouver, Canada, where he’d worked for a paintballing company.

“All the flights had been cancelled,” added Angela.

“So, he lost his home in Vancouver – thankfully, a few of his friends had been able to move some things out for him.

“I’m anxious, we’re all worried as a family.”

Sam said his insurance doesn’t cover repatriation in the event of a pandemic. The family are looking into the EU-funded crisis scheme which has so far repatriated 1,000 Britons.

Angela said: “Like a lot of people, we’re just trying to keep our heads above water, so it’s a massive relief that people have come together to support us. It will be a bigger relief to get Sam home.

“The Barnsley people have been amazing. The money raised will either help get him back, or keep him safe while he is there.

“I thought if we could even raise enough for him to live there for another month, that’s one more month that he’s going to be safe.