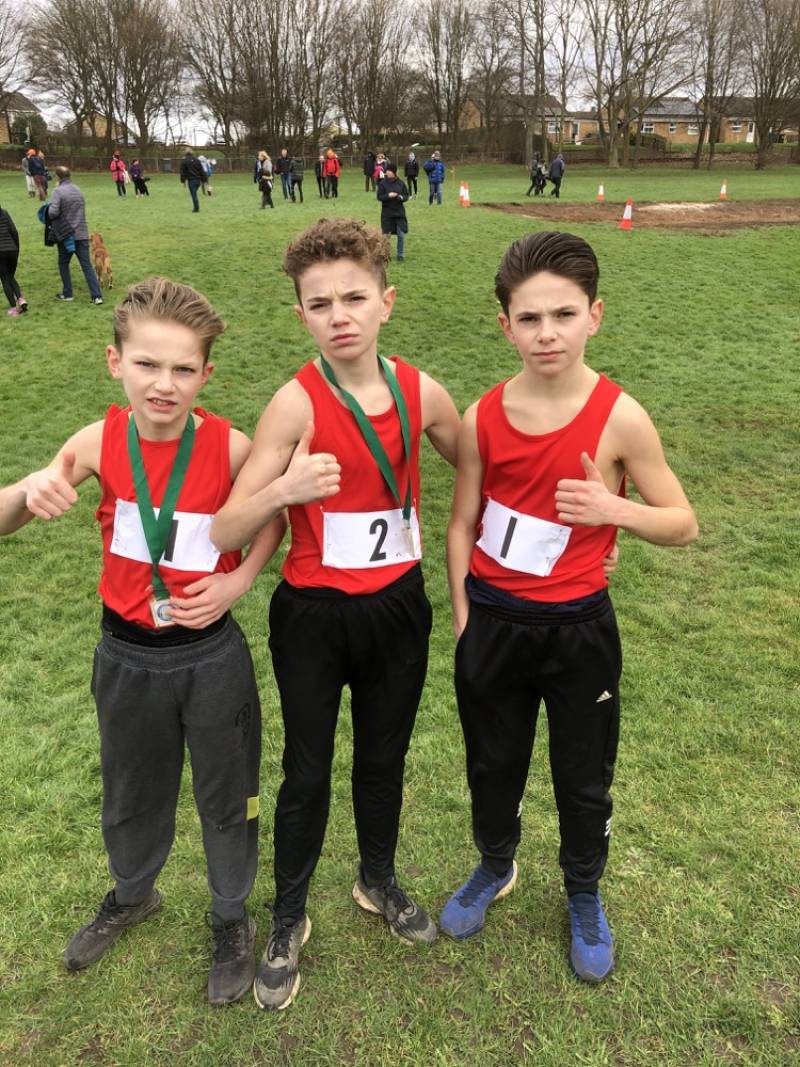 BARELY a week goes by without a sporting success for one of the multi-talented Hughes brothers.

The three, along with fourth brother Marshall, are talented young boxers, but they also compete in long distance running.

“It’s about dedication,” said the 46-year-old from Darfield. “They don’t need me to push them. They train hard, every day – because they enjoy it.

“When I train with them, I go out on the bike and we’ll do ten or 12 miles and I’ll know about it. I struggle to keep up, even on the bike.”

The three Netherwood Academy pupils, part of a large family with six other siblings, box for Micky’s Athletic gym – and have the backing of professional fighter Josh Wale.

They box three days a week and train in athletics two days, running at the weekend.

Jonson is a national champion and the trio see regular success in the South Yorkshire Cross Country League.

The brothers are nominated for a Young Champions award in the sporting achievement category.

Jason said: “It’s good for them to be recognised for their hard work.

“They’re starting to get the rewards now. There’s nothing better for young lads than sport, and especially boxing and running.

“You’ve got to be on the top of your game.

““All the lads are set on making it pro, in either sport.”