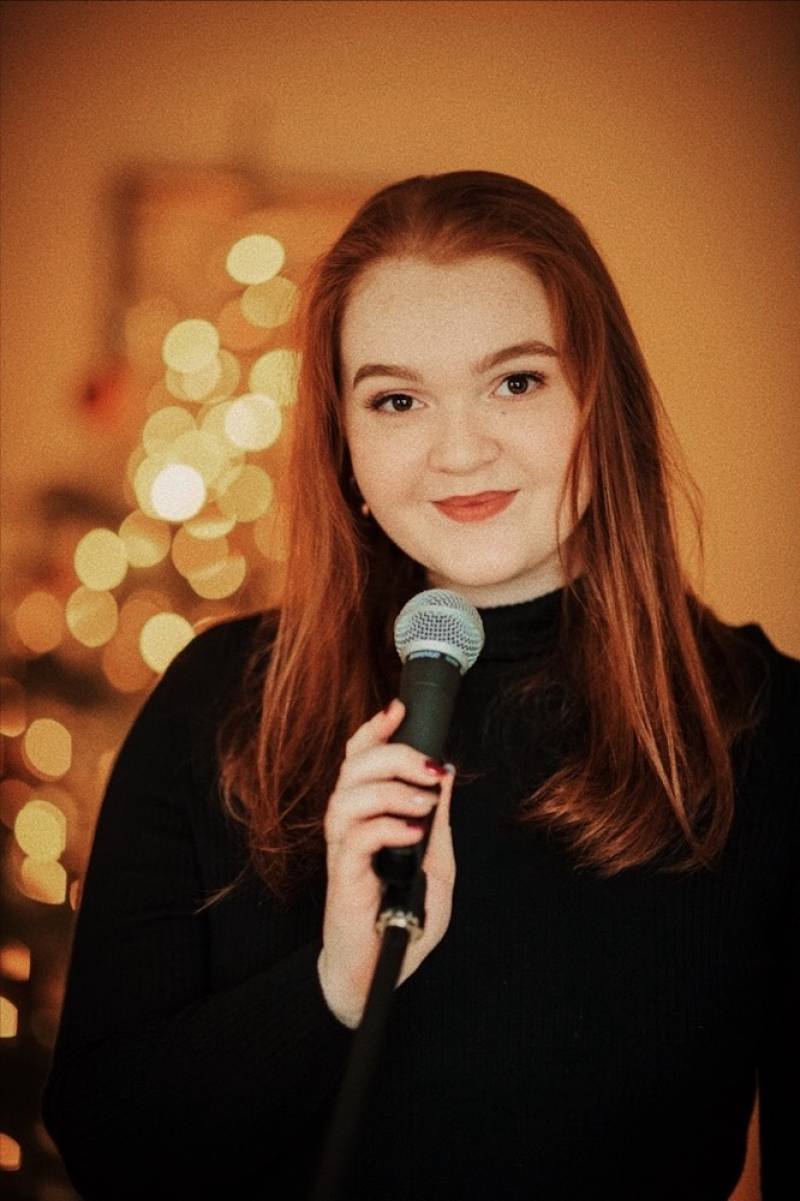 YOUNG singer Hannah Rowe is planning something special off the back of her first successful online gig.

The 17-year-old Barnsley Youth Choir member has garnered a steady reputation over a year of performing around Barnsley.

But with no chance of any public appearances, she took to Facebook last Friday night to sing live.

Hannah, from Millhouse Green, admits she was ‘a bit nervous’ even as she performed to an empty living room.

The singer said: “I was missing the choir a lot and missing my friends.

“At times like this, you realise what’s most important to you – and for me, the biggest thing is having that sense of community and people around you.

“I’ve been gigging locally for about a year and I’ve seen my audience grow a little bit, so it was quite weird being in my living room and playing to my sofa.

“So many things could’ve gone wrong, but it really went well. It was nice to see comments and names popping up as people were watching.

“I’ve had a few people contact me about future gigs.”

The stream has been viewed more than 6,000 times, with almost 1,000 comments posted as Hannah sang.

It may have inspired friend and fellow choir soloist Tom Masters, who celebrated his 22nd birthday with an online gig on Monday.

And Hannah – who has travelled around the world with the choir since joining in 2016 – said the two are planning something special for her 18th birthday, on Sunday.

“I watched his livestream religiously,” she said.

“Tom is one of my best mates, so it would be nice to do some sort of duet gig with him. It’s just working out how to do it.

“I’ve had so many plans in my head for this week which have obviously had to be cancelled, but that’ll be a nice way to celebrate.”