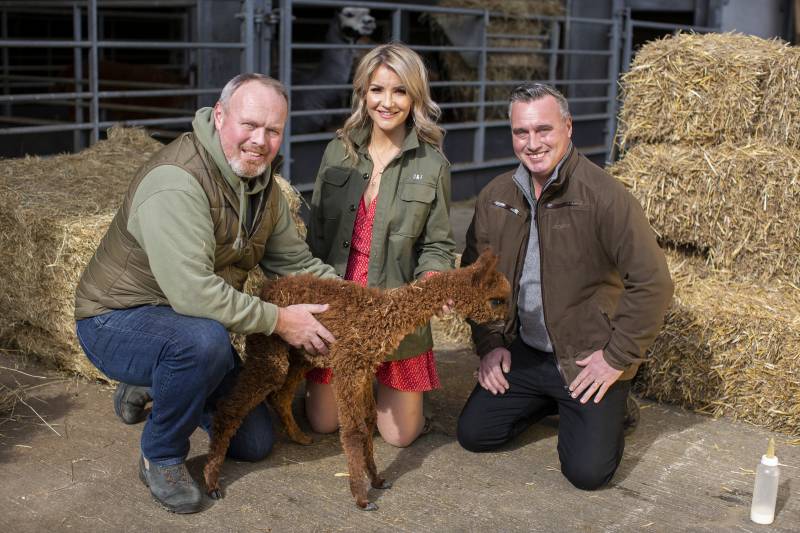 FARMERS at Cannon Hall turned into cameramen as their appearance on a popular TV programme was almost put in jeopardy due to the coronavirus lockdown.

The Cawthorne venue was chosen to be the host farm for the third series of the Channel Five show, Springtime on the Farm.

The farm hosted the programme in last year’s series however, due to the global pandemic and lockdown guidelines, filming was halted and the farmers were forced to record some aspects of the show themselves.

“It was a challenge to deliver the quality of footage that the studio was looking for,” said co-owner Robert Nicholson.

“We’ve had some great new arrivals already. We had a shire horse born last month which is really interesting as they are a rare breed.

“It was unfortunate that the camera crew weren’t able to capture such an interesting time but I think we did a great job with what we had.”

In spite of the lockdown restrictions, the staff at the farm have been busy amid one of the busiest lambing seasons in recent years.

The show, hosted by presenters Helen Skelton and Adam Henson, begins on Easter Monday at 8pm.