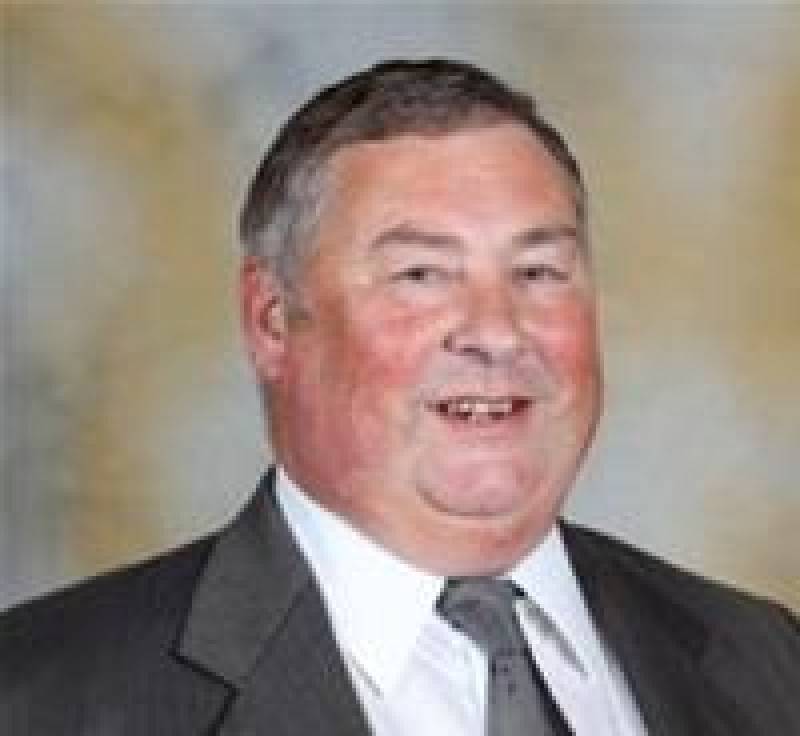 A LONG-STANDING councillor has died.

Coun Doug Birkinshaw, known for his no-nonsense speeches in the council chamber, represented the Central ward of Barnsley for 12 years and was the chairman of the local authority’s planning board.

He died on Tuesday night following a period of illness.

Sir Steve Houghton, leader of Barnsley Council, said: “Doug was a well-respected and long-standing member of the council.

“He represented the Central ward with commitment and distinction and was popular among officers and members alike.

“As chair of planning, he played a major role in Barnsley’s regeneration and in the Glass Works project. His humour and knowledge will be greatly missed.

“Our thoughts and prayers are with his family at this sad time.”