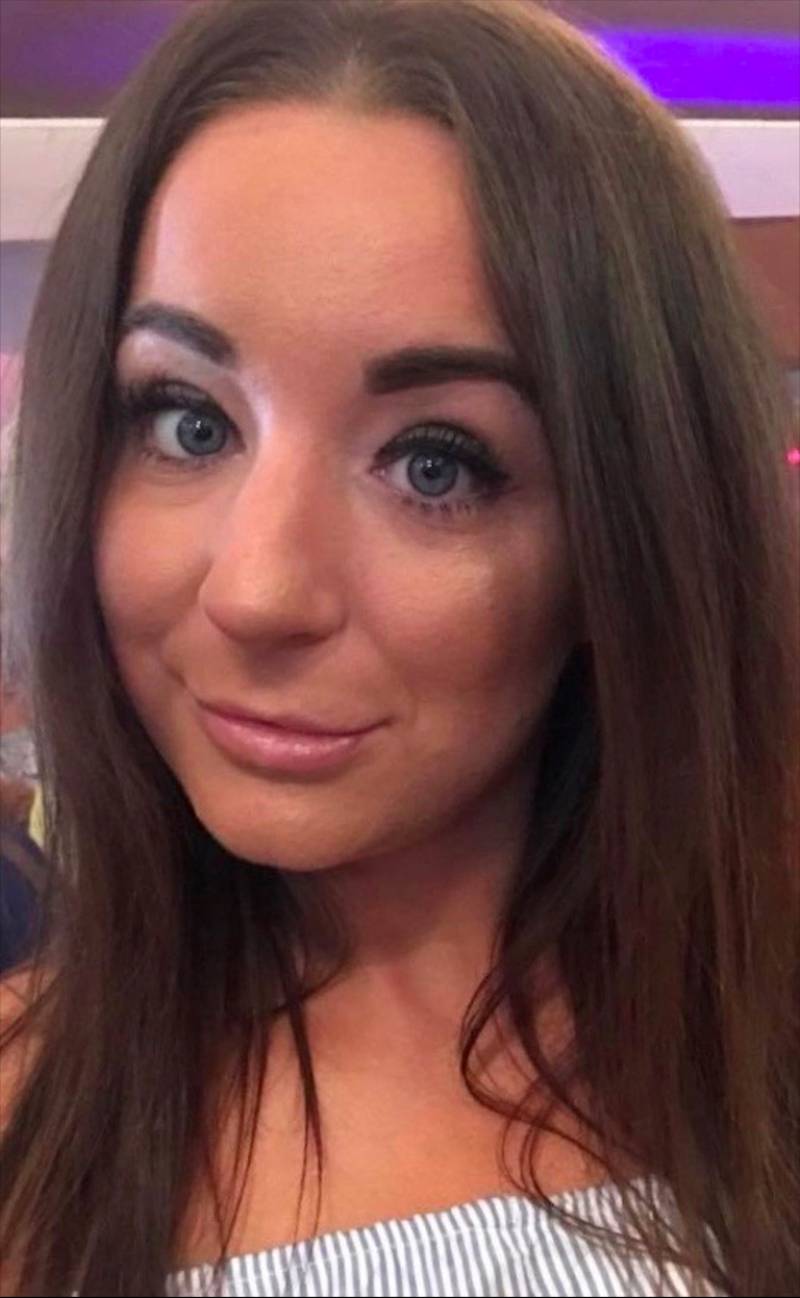 A WOMAN who was found stabbed on a street has been named by police.

Victorial Woodhall, 31, was found with stab wounds on Sunday on Windsor Crescent Middlecliffe.

She was pronounced dead at the scene and a post mortem today concluded that she died from multiple stab wounds.

Craig Woodhall, 40, formerly of Windsor Crescent, Barnsley, appeared at Doncaster Magistrates’ Court today charged with murder and the possession of an offensive weapon.

He has been remanded in custody and will appear before Sheffield Crown Court on Thursday.

Anyone with information about Victoria’s death is asked to call police on 101 quoting incident number 471 of 29 March.

You can also give information anonymously by contacting independent charity Crimestoppers on 0800 555 111.