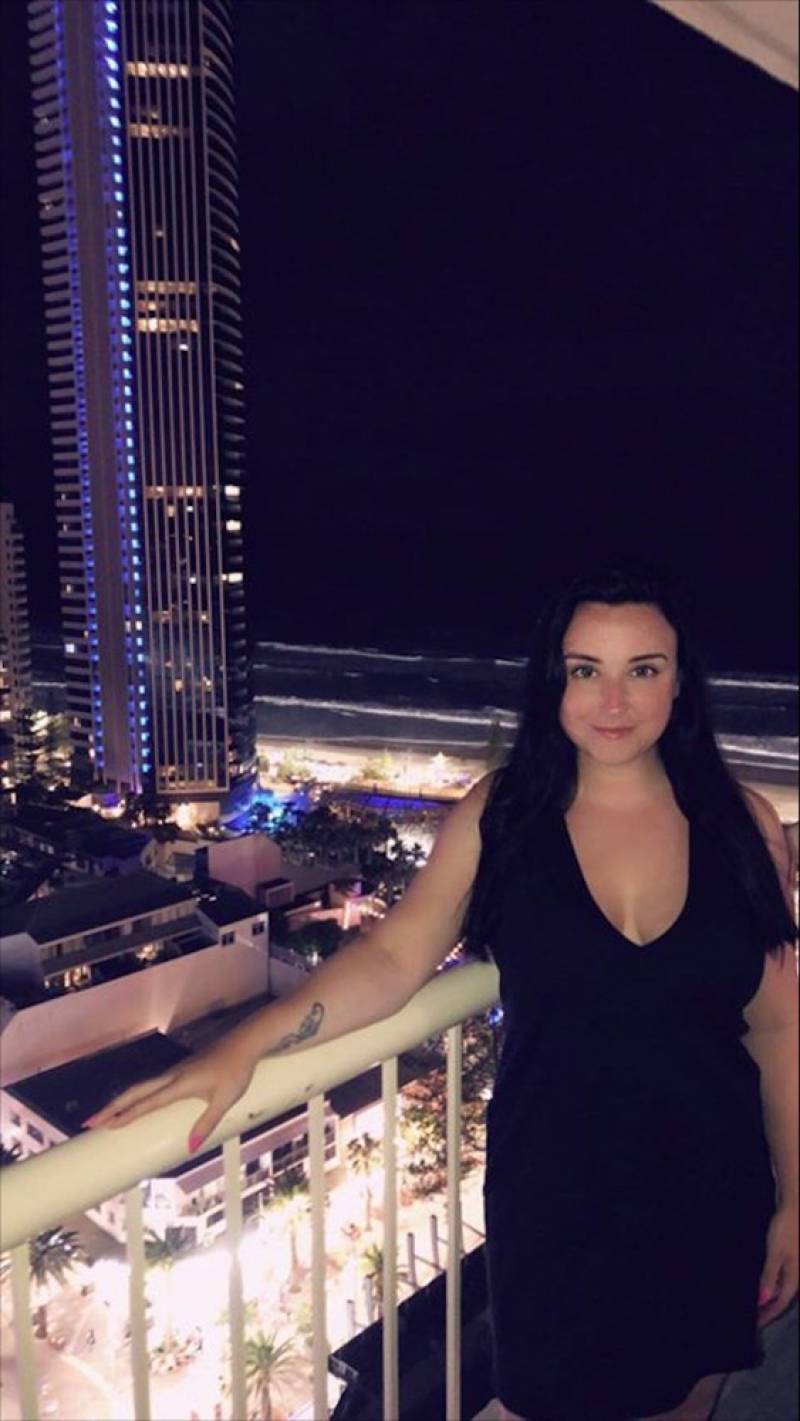 A COUPLE stranded in Australia are desperate for answers on how to get home after the country closed its borders.

Chloe Keleman, 30, and Rebecca Barnes, 29, of Cudworth, travelled to Australia on February 28 for a tour from Cairns to Sydney.

After three weeks, the couple found out their flight that was due to leave on Saturday had been cancelled and the borders had been closed due to the ongoing coronavirus pandemic, leaving the couple stranded.

Following the announcement, Chloe, who works as an events co-ordinator for the Metrodome and Rebecca, who is a social worker, have been relentlessly trying to find a way home, but have so far had no luck.

Chloe’s mum, Karen Hines, contacted the Chronicle to explain the turmoil her family is going through and to appeal to the government to do more to help being stranded Brits home.

“Chloe and Rebecca have been trying for five days to get a flight and the way airlines are treating their customers at this desperate time is horrific,” said Karen.

“The girls were warned they should come home but the borders shut the same night and airlines would advertise flights and then cancel them. Chloe and Rebecca have lost money on three separate occasions.

“A lot of flights from Australia travel through Singapore to refuel and that seems to be where the issue lies. The British consulate are not helping or offering any advice on how to get home.

“The girls have contacted their insurance company and Etihad, who they flew with, but they are receiving no help at all and now some airlines are charging as much as £24,000 to fly back to the UK. No-one has that amount of money and it’s scandalous that airlines are trying to make a profit out of people’s misery.

“The girls have been dumped – they’ve had no correspondence from anyone and they have had no help. They’ve managed to secure accommodation for the next two weeks but we’re not sure what will happen after that.

“I just want the government to step up and help bring them home. They’ve been left in limbo and it’s breaking my heart.”

Karen has contacted Barnsley East MP Stephanie Peacock who said: "We have been contacted by many distressed family members who, like Karen, have loved ones stranded abroad. We have been in constant contact with the Foreign Office to try and find a way to bring people home quickly and safely and without having to pay extortionate, inflated airline prices that many simply can’t afford.

“I have asked the Foreign Secretary, Dominic Raab, what steps his department is taking and what support he is providing to people who are stranded. I sincerely hope that the Government act quickly to step up their actions, to ensure the repatriation of Chloe, Rebecca and all others in the same position, before the situation worsens and borders start to close.

“Myself and my staff will continue to work closely with Chole and Rebecca’s parents and I would urge anyone else in a similar situation to contact me at stephanie.peacock.mp@parliament.uk“