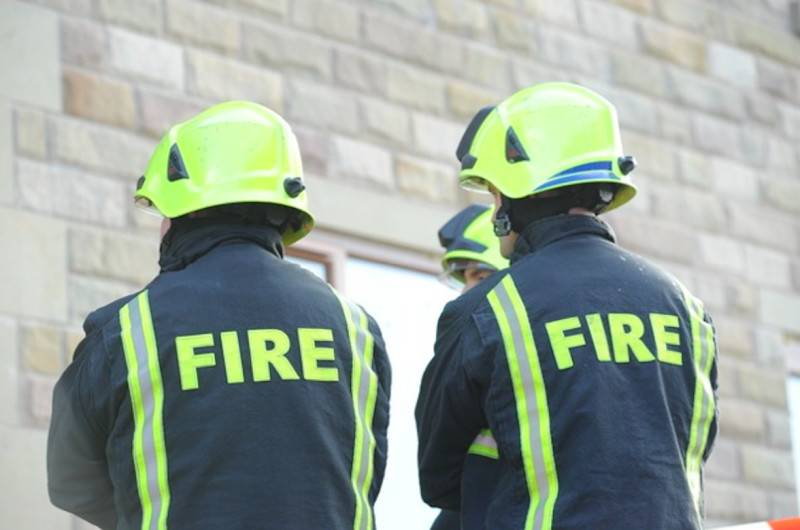 ARSONISTS are putting ‘lives at risk’ across the borough as shock figures revealed a 55 per cent rise in the number of cars being torched over the last four years.

South Yorkshire Fire and Rescue said that deliberate fires are putting a strain on services after a Freedom of Information request made by the Chronicle showed that there has been a marked rise in vehicle-related arson attacks.

In 2015, data showed that there were 106 reports, compared to 165 reported last year in Barnsley alone.

It was also revealed that Kingstone, Central and Worsbrough wards were the areas worst-hit by car fires in the last 12 months.

A spokesperson from SYFR said: “Deliberate car fires are often linked to many other types of crime which limits the impact the fire service can have in preventing them.

“Deliberate fires across Barnsley have fallen significantly over the last ten years, although incident numbers do vary year-on-year, often as a result of factors outside of our control.

“Any deliberate fire potentially puts lives at risk and anyone with information about people starting fires in their area should call Crimestoppers on 0800 555 111.”

The number of torched cars fell in 2018 compared to the previous two years, falling to 124 reports before significantly rising by 33 per cent the following year.

Inspector Rebecca Richardson, from South Yorkshire Police, added: “Vehicle fires and criminal damage can occur for a number of reasons, but majority of the time they are linked to antisocial behaviour.

“We continue to work closely with our partners in Barnsley Council to tackle issues around antisocial behaviour.

“Our neighbourhood officers carry out regular patrols in areas that have been identified as hotspots and provide reassurance to residents.

“To protect your car from criminal damage and theft, please remember to lock it, park it on your drive or garage or in a well-lit area and remove any valuables.”

Fire crews from Barnsley, Cudworth, Dearne and Tankersley stations have been increasing their patrols in areas where high amounts of arson attacks have happened after a total of 1,065 incidents took place in 2018, according to latest stats.

Matt Gillatt, community safety manager, said: “Fires started as a bit of fun can soon turn into something much more serious and divert crews from dealing with life-threatening situations elsewhere.

“Officers from the town’s stations know where the worst-hit areas are and so we’ll be increasing patrols there to deter further fires.

“Schools, particularly near where there’s been a spate historically, will be visited as it’s important children know just how much of an impact their behaviour can have.”