Luke's memory will live on in music festival 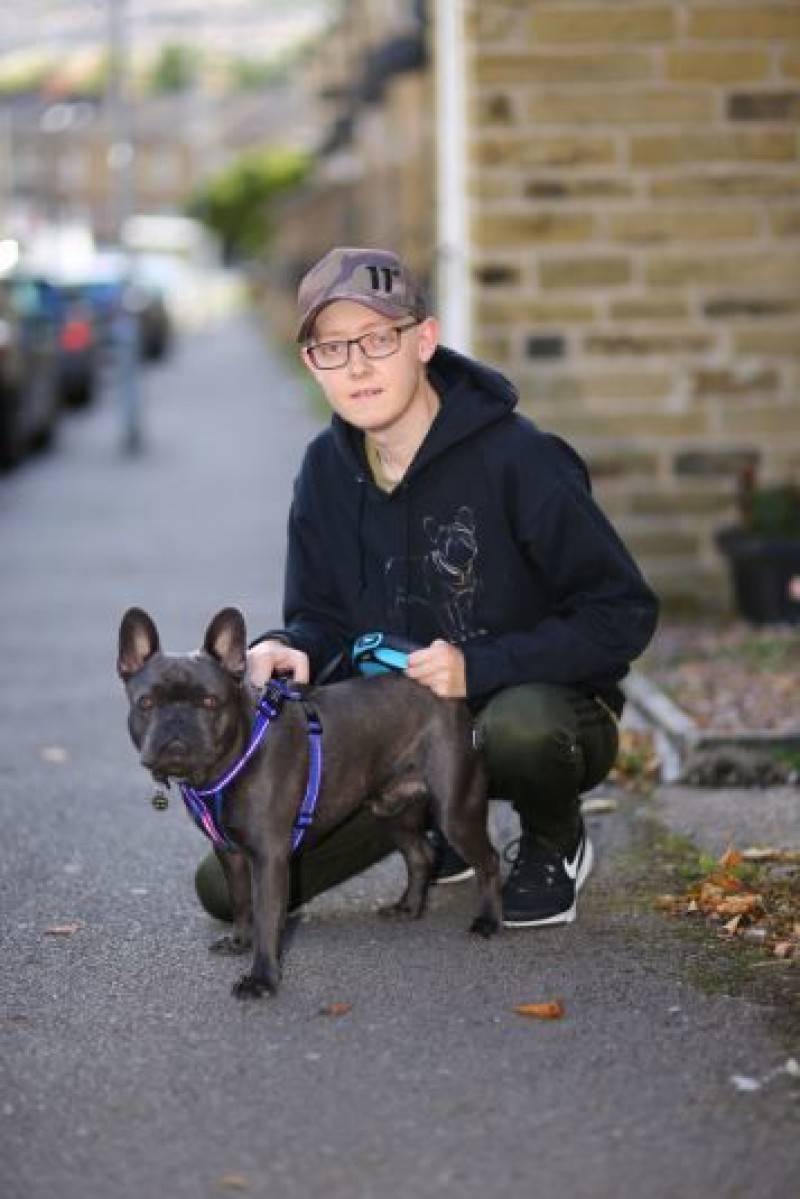 MORE than 200 bands and musicians will pack the punters into Barnsley town centre’s bars and venues in what is set to be the biggest-ever iteration of Barnsley Live.

The free music festival has become one of the town’s most well-attended events, with thousands turning out to listen to live music from local talent.

Barnsley Live is also entirely not-for-profit, raising money for selected local causes each year, and this year’s festival is promoting the hashtag #4Luke in memory of Luke Palfreyman – a 24-year-old volunteer with the festival who died last year having lived with cystic fibrosis.

Luke was a passionate fundraiser, winning a Proud of Barnsley award in 2018, and his family have continued to carry out fundraising work in his memory.

“We want the festival to be more in his memory than a reminder of what he died from,” said Matt Smith.

“So we created the hashtag in memory of our friend.

“We spoke to Luke’s mum and she’s going to send the information across for charities which were close to his heart, which are who we’ll be raising money for.”

Last year’s festival saw heavy rain but was far from a wash-out, giving organisers what they believe was the best attendance it’s ever seen.

That occasion raised thousands for local charity the LimbBo Foundation, which makes specially-adapted items for children with missing limbs, through T-shirt sales and collections on the day.

Matt said: “We’re a not-for-profit organisation who are doing this solely for Barnsley and the local live music scene.

“We’ve got a great team and they don’t always get recognised for what they do.

“We’re looking for volunteers to help on the day and in the run up, and also looking for sponsors to make sure the festival can happen.”

Local tech developer Simon Robinson will create another app for the festival after getting involved last year, putting together a mobile phone app that provided an environmentally-friendly alternative to previous years’ paper

Matt, who organises the festival alongside Chris Scarfe, Kev Parkin, Stu Robinson, and Ryan Thompson, said downloads of the app across the weekend of the festival overtook those designed by national festivals, including Donnington Park’s Download Festival.

The 2019 festival also saw a number of surprising additions to the line-up, topped off with the return of seminal heavy metal band Seventh Son to – almost – the very spot where the band was formed in 1980, as they headlined Che

Bar next to what was once the King George Hotel.