Surge in parents choosing to teach children at home 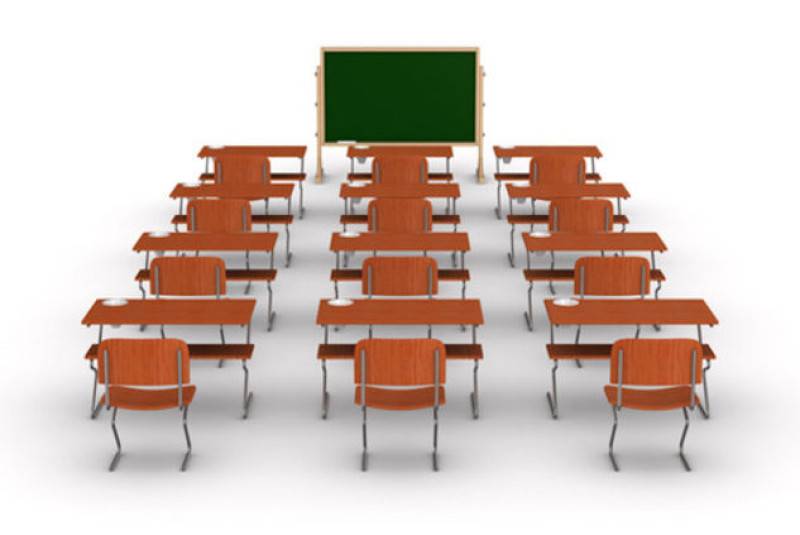 MORE families in Barnsley are choosing to take their kids out of mainstream education than anywhere else in the country – with the number of children who are home-schooled rising by more than 700 per cent.

Figures released by distance learning college Oxford Home Schooling following a series of Freedom of Information requests sent to local authorities show that in 2018, there were 567 children registered as being home-schooled in the borough.

Without a requirement to officially register children as home-schooled, the actual number may be even greater.

Horizon Community College executive principal Nick Bowen admitted that Barnsley wasn’t ‘out of sync’ with the rest of the country – but the Barnsley Schools Alliance wanted to send a ‘clear message’ on the seriousness of pulling a child out of mainstream education without adequate provision.

“The number of parents choosing to home educate their children is certainly higher than we would want it to be,” said Nick.

“We are obviously concerned whether they’re really educating at home. Those children won’t be at school learning and mixing with peers.

“Some parents have genuine philosophical reasons, and it’s their right to choose.

“Some might feel their relationship with the school has broken down.

“Others might use it as a way of getting their kids into college. There are a number of reasons.”

Barnsley’s turnaround in performance, with the number of key stage two pupils achieving the expected standard in reading, writing and maths now above national standard and consistently rising test scores since 2018, has been hailed as a success.

Nick said: “What’s important for the school is that they’re not actively encouraging parents to home educate.

“It’s ironic that as schools have been massively improving, some parents feel that’s not for them.”

Former Kingstone teacher Hywel Roberts, now an educational writer and speaker, said a greater focus on school performance and exam results may have had an adverse effect in terms of the numbers of children unable to cope in school.

“We have seen a massive rise in adolescent anxiety and depression, coupled with some schools chasing holistic data no matter what the individual costs to pupils,” he said.

“Schools are unable to fund appropriate mental health support and access to counselling services are limited Funding for SEN has been massively cut also.

“It’s no surprise some parents think ‘my child is better off with me at home’.”

Chief schools ajudicator Shan Scott’s annual report last month suggested parents may be ‘coerced’ into elective home education – a controversial practice known as ‘off-rolling’ – by schools keen to improve their exam results by quietly excluding certain children, and are ill-equipped for what it entails.

Barnsley now sees 1.67 per cent of its total number of students being home-schooled – the second highest, with the percentage of homeschooled children in East Sussex 0.01 per cent higher.

Dr Nick Smith, principal at Oxford Home Schooling, said home-schooling ‘could be because the student has special educational needs, has been bullied at school, or has other interests, such as sport, that make traditional education impractical’.

“Home-schooling allows families to spend more time together, developing the parent-child bond, and gives students the kind of one-to-one attention that can sometimes be lacking in a school environment,” he said.

Coun Margaret Bruff, cabinet spokesman for children’s services, said while the council was ‘unable to encourage or discourage’, it has robust procedures in place to keep track of children who are home-schooled.

“We recognise the increase in elective home education nationally and in Barnsley,” said Coun Bruff.

“Barnsley Council, Barnsley Alliance, and partners in education and health, are working together to ensure that parents choosing to electively home educate fully understand their responsibilities in ensuring that their child receives a suitable education, resulting in positive educational outcomes.

“The Education Advisor is integral in maintaining strong links with parents on the elective home education cohort.

“Barnsley Council and the Barnsley Alliance are also working in partnership with schools and academies to address any peaks in data and highlight any trends in the reason for choosing elective home education.

“While the council, schools and academies are unable to encourage or discourage, we are proactive in ensuring that parents are making an informed choice.”