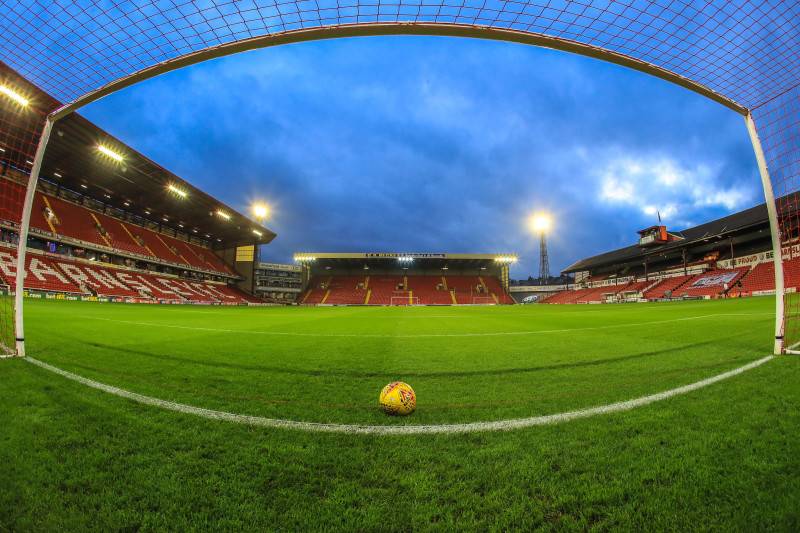 Barnsley will not play at Queens Park Rangers tomorrow after the EFL suspended all games until April 3.
That means the Reds will not play in London tomorrow, at home to Millwall on Tuesday and at home to Blackburn Rovers on March 21.
The Reds are currently bottom of the Championship, seven points adrift of safety. It is not clear whether football will resume after the international break ends on April 4 and how, if it does not start again, the promotion and relegation decisions will be made. Struber’s wife and children still live in his home country of Austria. He said: “It’s not so easy. It is not clear when I can go back to Austria. They have closed the border between Austria and Italy and maybe, if the virus gets worse, they will stop people travelling from the UK to Austria.”
A statement on the club’s website read: "This action, which will be kept under constant review, has been taken due to the increasing numbers of Clubs taking steps to isolate their players and staff because of the COVID-19 virus.

"The postponements include all matches in the Championship, League One and League Two, as well as all Academy and youth team fixtures. In addition, Clubs are being advised to suspend indefinitely all non-essential activities which include, but are not limited to, player appearances, training ground visits and fan meetings. "Whilst the EFL Board has continued to take the advice and guidance offered by the Government and its health advisors, emerging developments mean now is the time to implement football’s contingency plans in response to the crisis."A further update on these plans will be given post an EFL Board Meeting next week. This decision has not been taken lightly, but the EFL must prioritise the health and well-being of players, staff and supporters while also acknowledging the Government’s national efforts in tackling this outbreak."Speaking before the announcement, head coach Gerhard Struber told the Chronicle: “Coronavirus is a big topic in the media. We have spoken together about this but the only thing we can do is wash our hands and we don’t shake hands in the last days. That’s all we can do right now. “I am not the right person to give a good answer about what is the next measure to stop the virus in football clubs. If it is necessary to play without fans, then we might have to do that. “But football without fans is completely new to me and, for me, this is not right. Maybe we must stop the league for two weeks and then we have one month with the international break. But I am not an expert, I am only a normal football coach. “The biggest thing is to be safety first and we have to protect our older people and the groups who are at risk.”