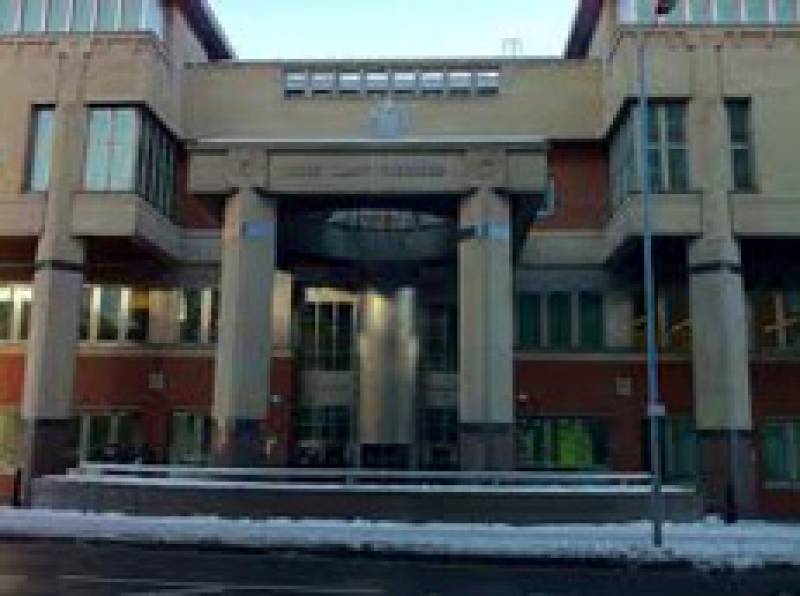 A MAN will appear at Sheffield Crown Court after pleading not guilty to carrying a knife in public and threatening violence against another person.

David Barnett, 41 of Straight Lane, Goldthorpe, appeared at Barnsley Magistrates’ Court on Tuesday where magistrates elected to send him to Sheffield for trial by jury.

He pleaded not guilty to the charges, alleged to have occurred on Lesley Road, Goldthorpe, on June 23 last year.

Barnett is required to appear at Barnsley Police Station on Mondays, Wednesdays and Fridays ahead of the trial.

He was also committed to prison for seven days having admitted to breaching supervision requirements previously imposed following a period of imprisonment.

The trial will take place on March 23.