Priciest and cheapest streets are revealed 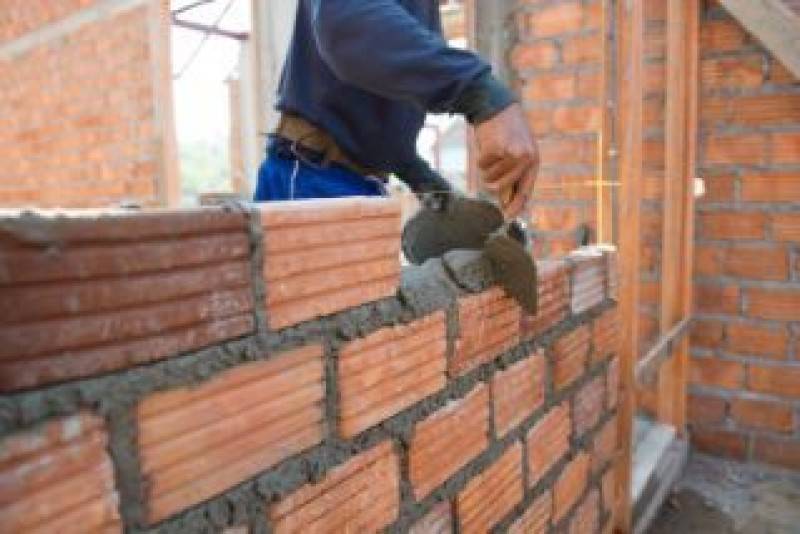 THE most and least expensive streets in Barnsley over the last five years have been named.

Quick buying company Property Solvers have tracked the average price of sold houses to see where the highest and lowest-priced homes are located across Barnsley.

South Lane in Cawthorne has been named as the most expensive street with four properties being sold for an average of £598,625.

In contrast, Wharf Street has been named as the least expensive with an average of £32,500 per house.

Kelsey Terrace, Junction Street and Tune Street were also amongst the lower range, whilst Stainborough Fold, Kirkfield Close and Chapel Lane were named as the most expensive.