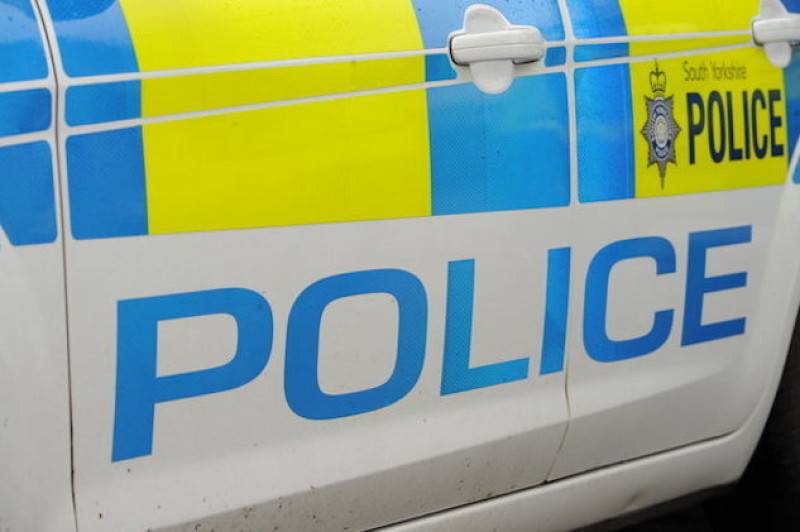 A 12-YEAR-OLD boy has been left seriously injured after he was involved in a collision as he crossed the road.

At 3.10pm yesterday, the schoolboy got off a bus that had stopped on Bower Hill directly opposite the junction with Manor Lane. He then crossed the road in front of the bus, trying to get to Manor Lane and was reportedly in collision with a grey Volkswagen Polo.

The boy sustained a serious injury to his head and was taken to hospital by ambulance where he remains in a serious but stable condition.

A police spokesman said: “We are now appealing for anyone who witnessed the collision to come forward.

Were you in the area at the time of the crash? Do you have dashcam footage which might help our investigation?

“If you saw anything that might help our officers in their enquiries please call 101 quoting incident number 517 of March 12.”