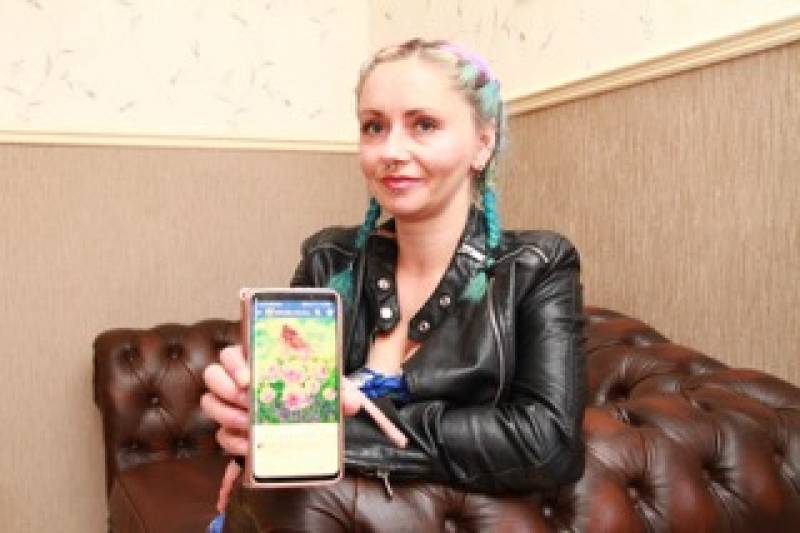 A WOMAN who set up a support group for people who suffer with anorexia and bulimia is encouraging people to join during Eating Disorders Awareness Week, which runs this week.

Bekkie Hopewood, 37, of Mill View, Bolton-upon-Dearne, began suffering with bulimia aged 12 and when she was taken to the doctors, her symptoms were dismissed as a ‘phase’.

Bulimia is an eating disorder and mental health condition where people go through periods of binge eating then make themselves vomit, use laxatives or do extreme amounts of exercise to avoid putting on weight, referred to as ‘purging’.

Bekkie said: “I’m wanting to do a massive drive of support in Barnsley for eating disorders awareness week in March.

“I will be distributing posters in and around Barnsley up, to raise awareness that Barnsley has not been forgotten about so people with this awful illness know there is some where to go, a safe non judgemental group.

“This is the first year I’ve felt well enough to try and make a difference for those who suffer like me and I hope to see many more people who need our help join the group.

The group is a ‘closed group’ on Facebook, meaning users will have to request to become a member and be accepted to view comments. Those who are not members will not be able to see what is posted on the page or interact with the members.

Currently there are 15 members in the group and Bekkie is keen to help as many people as possible.