Concerns to be answered by trap for drink drivers 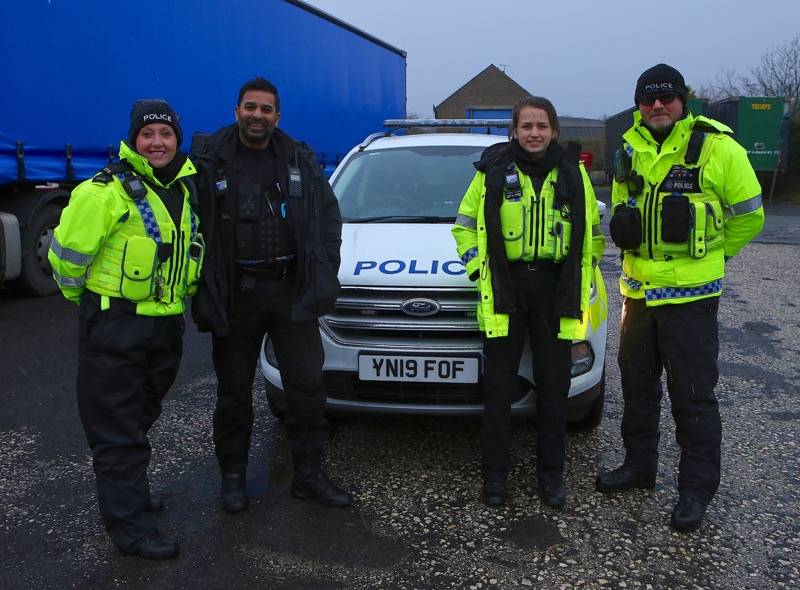 DRINK-DRIVERS in Barnsley will be targeted as a matter of priority for patrolling road policing officers as a direct result of residents’ concerns.

It comes after a survey of more than 2,000 residents revealed it was the issue people wanted police to tackle the most, followed by drivers who use their mobile phones while behind the wheel and those who use antisocial, illegal vehicles such as off-road bikes, particularly in residential zones.

The bid to clamp down on the issue will result in extra patrols being carried out in a bid to snare drink-drivers, according to bosses behind the scheme dubbed Operation Illuminate.

Inspector Jason Booth, who heads up the roads policing unit, said: “We want to tackle the issues that mean the most to our communities alongside our day-to-day work of disrupting and denying criminals the use of our road network.

“Since we have been gathering views, we have implemented a dedicated traffic car that patrols identified hotspot areas, carried out regular operations in partnership with the DVSA and partners and also held our first Operation Duxford, which focused on speeding.

“We are working hard to tackle their concerns and make local roads safer.”

Almost half of the respondents identified drink-driving as their biggest concern, closely followed by 38 per cent who want mobile phone use to be stopped and 37.5 per cent who identified illegal bikers.

Insp Booth added: “These results will now shape and help officers develop new ideas and operations that will help them target those responsible.”

However, complaints have been received by the police that not enough is being done to combat long-running speeding concerns – another identified area for improvement – resulting in the force receiving criticism following several deaths in Barnsley this year.

“We carry out regular patrols and operations to tackle various driving offences and will continue to do so, as one life taken is one too many,” Insp Booth said.

“One of the key things is speeding, so we’ve been implementing things such as community-led speed watch schemes across Barnsley which have been a real success.”

Given the continuing scale of complaints regarding off-road bikes, police based at the town’s six neighbourhood hubs have been tasked with identifying worst-hit areas in their local patches which will pave the way for more action days in the warmer months.

Sergeant Richard Wilson, who is based in Cudworth, told the Chronicle that Barnsley’s better placed to cope than it has been in recent years.

“We’re not powerless and we have more options at our disposal now, helped by the team,” he added. “There’s been success with the seizing of bikes and a lot of good work done, particularly on the West Yorkshire border, as it’s an exposed area on the Barnsley corridor.

“We have not had the coverage we would have liked in the past but we’re denting the problem and increasing the flow of information with residents affected.

“We completely understand just how problematic, and dangerous, off-road bikers have been in Barnsley but residents can be assured that South Yorkshire Police are taking this very seriously given just how many complaints we receive.”