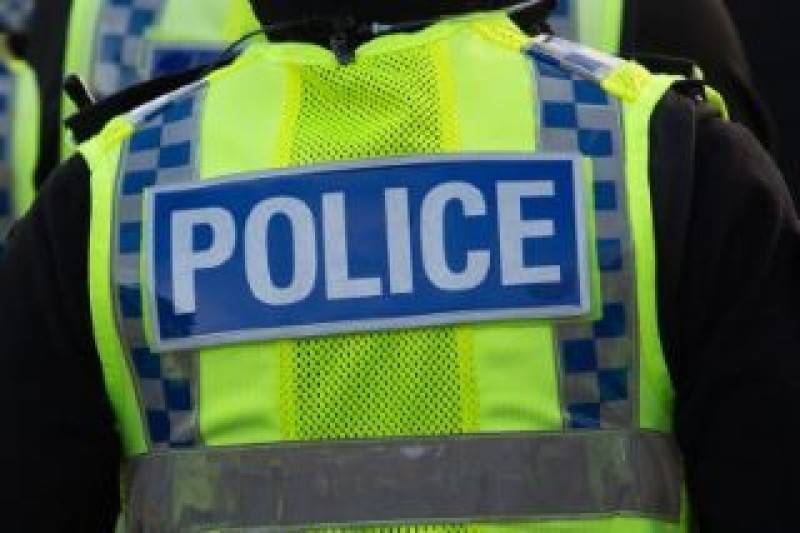 A BARNSLEY environmental firm has been hit twice in a week by thieves stealing their vans.

In the first raid, a grinder was used to smash into Twiggs’ secured compound and bosses are now struggling to keep up with their ground maintenance work schedule and some treasured community projects are being affected.

Managing director John Twigg said: “You just feel so helpless. There is nothing you can do.”

The vans were taken on Monday nights a week apart.

“In the first one, our compound was smashed into and a high-value tipper taken,” John added. “Someone took a grinder to the gate to get in. The site had been left secured.”

This week’s theft involved a van used for the firm’s contract with Penistone Area Council which focuses on a number of community schemes. The van was taken from near Darton post office.

“It has left us massively short,” John said. “We have a spare van we use on a rota basis but it is really slowing us down. We are just waiting for insurance to come through, working on a priority basis. But some community projects will be hit.”

Police say they have no leads but since the second theft they have been checking CCTV in a bid to trace which direction the thieves took.

Twiggs also had a vehicle taken last June. “So that is three in less than 12 months,” said John. “But we are hoping to get back to normal next week. No if and buts, we need to.”

John is urging people to be extra vigilant. “We have always kept up with vehicle security and still this happens,” he said. “We are now looking to go more low-tech with old-fashioned security such as wheel locks.”

Both stolen vehicles are emblazoned with the company’s name and details.