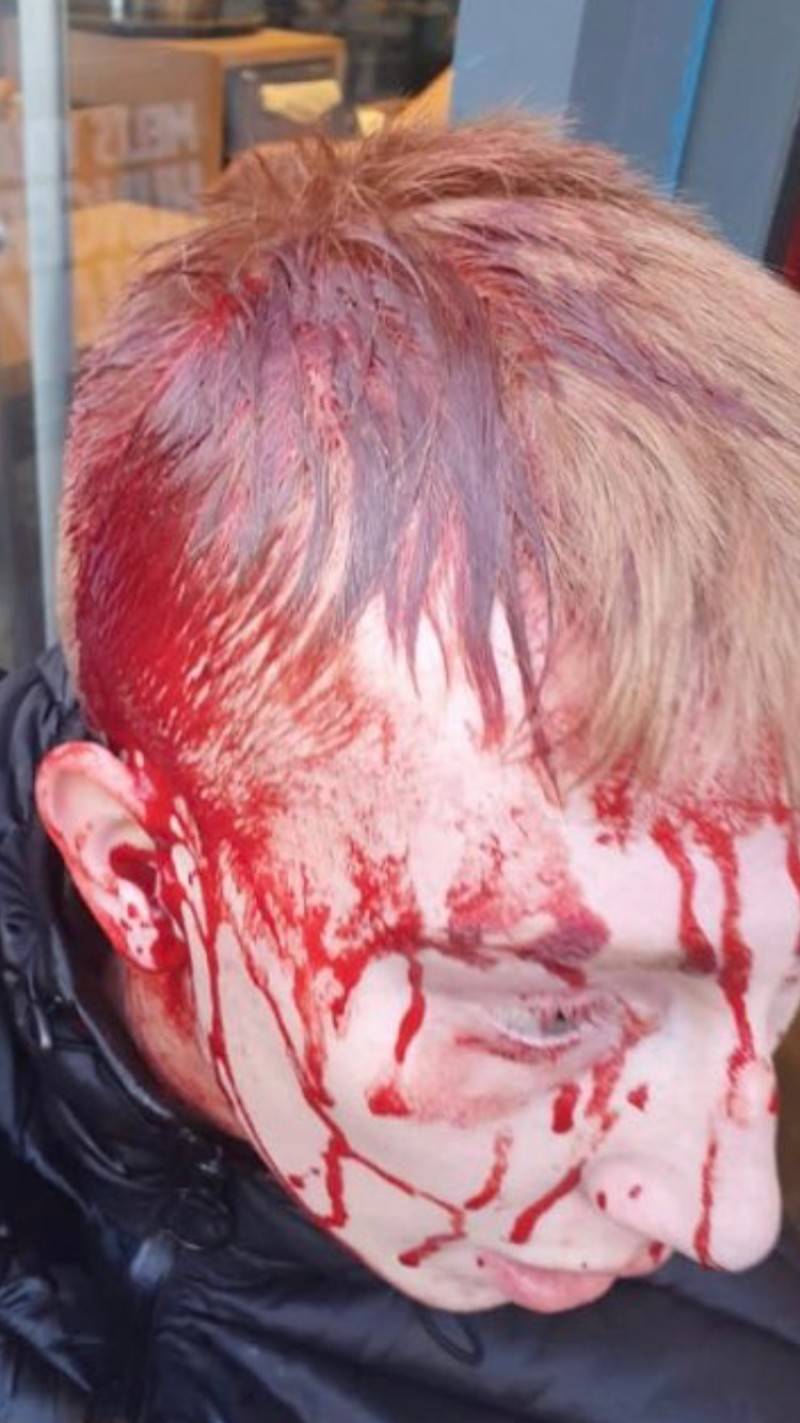 A POLICE watchdog has appealed for witnesses to an alleged assault after confirming this week that an investigation has been launched.

A video, which appears to show an officer hitting the boy with a baton, was shared on social media following the Reds’ South Yorkshire derby clash against Sheffield Wednesday at Oakwell on February 8.

David Ford, from the Independent Office of Police Conduct (IOPC), said: “It is vitally important that the circumstances of the incident are subject to an independent investigation so we can fully understand what happened and impartially determine the facts.

“We are already gathering evidence but would like to speak to anyone who may have witnessed the incident.”

Witnesses can email midlandstreet@policeconduct.gov.uk or ring 0800 096 9076.