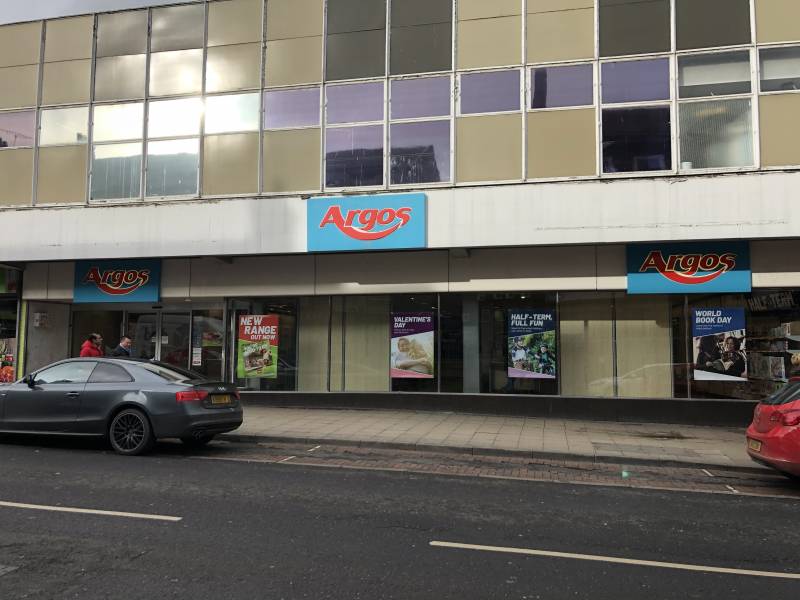 RETAIL giant Argos has announced it will be closing its store in Barnsley Town Centre.

The firm confirmed its store on Peel Street will be closing but has yet to announce a date.

A spokesman for Argos, which has been a subsidiary of supermarket giant Sainsbury’s since 2016, said: “Our Argos Peel Street store will be closing later this year and all of our colleagues will be offered the opportunity to redeploy to other stores. Customers can continue to shop at our nearby Argos store on Peel Retail Park.”