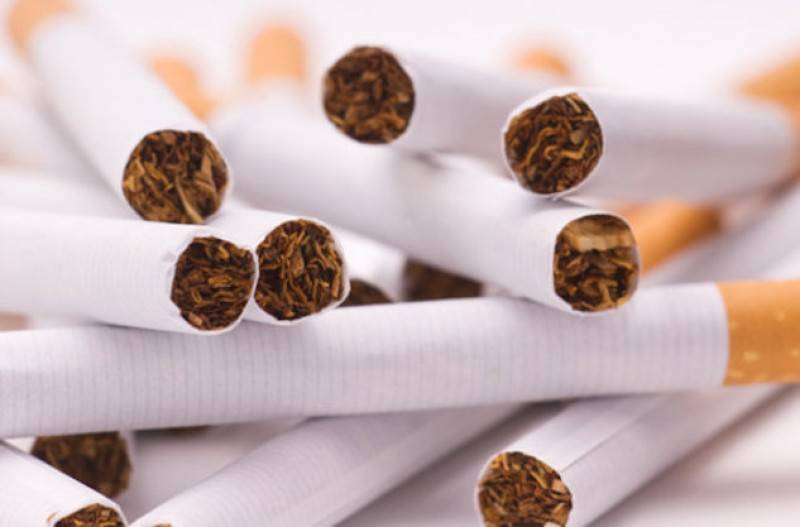 STOP smoking sessions piloted at a Barnsley school proved so successful a second advisor was needed to cope with numbers of pupils turning up for help.

The sessions have been taking place at the Outwood Academy in Shafton and it is now hoped to replicate the work at two other secondary schools in the north east of Barnsley, though funds still have to be found for that.

Work at the Shafton academy was part of successful project to help cut smoking in that area, which has a bigger problem than Barnsley as a whole. In turn, the town’s smoking rates are worse than national figures.

Councillors who make up the North East Area Council, which funded the work, were told the work in school was done in conjunction with the Ad Astra service, which has been running for several years to improve pupil welfare in Barnsley.

Around 15 turned up at early sessions – not all smokers but some with questions and relatives who smoked – but that figure doubled.

“From week one, it grew and grew,” said health advisor Sarah Sverdloff, who has been working in the area.

“I had a lot of questions, they were open and honest and a lot came back week after week. Some smoke, some didn’t smoke, some wanted education, some have parents who smoke.”

Overall, the project has been regarded as a success, with hundreds of people offered help – a success rate beyond original targets – and numbers who remained quitters after four weeks rising, from 51 per cent to 58 per cent on

most recent figures. The work has been going on in communities across Monk Bretton, Lundwood, Cudworth, Royston and Grimethorpe.