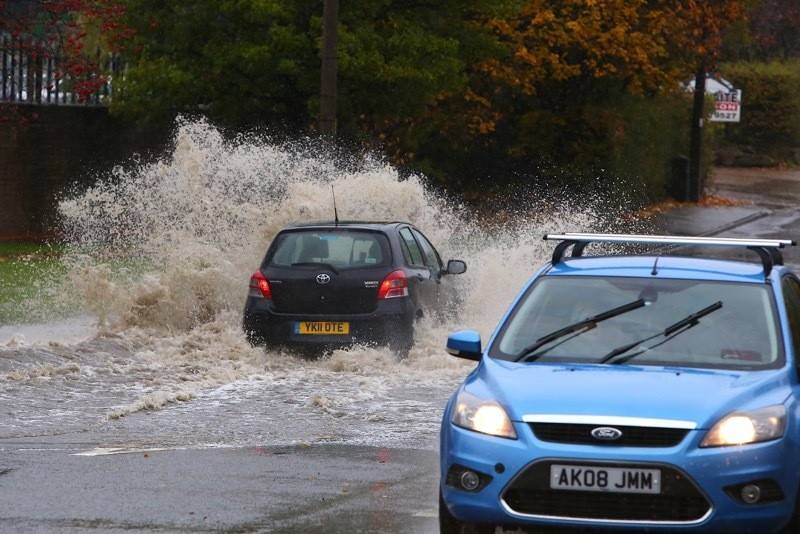 ‘URGENT’ investment is needed to protect Barnsley residents from a repeat of November’s floods which affected about 150 homes, according to an MP.

Stephanie Peacock’s Barnsley East constituency was of one the worst-hit areas in the borough, with flooding severely affecting Wombwell in November.

She spoke in the House of Commons criticising the government’s response to the South Yorkshire-wide issue – which was caused by a month’s rain falling in a 24-hour period – leading to several watercourses bursting their banks.

Although Barnsley Council’s recently-announced budget proposals allocated £1.5m for the repairing and strengthening of gullies which were unable to cope with the deluge, the MP urged the government to allocate more cash to prevent a repeat.

“The government refused to declare the floods, which left hundreds homeless and caused significant disruption to travel services, a national emergency,” she added.

“This is not the first time in recent years that South Yorkshire communities have been hit with severe flooding. Indeed, residents in Low Valley in Wombwell have been relocated twice in the last 12 years.

“People from my community are fed up with the response to the escalating risk and damage. They want assurances that everything is being done to prevent damage at this scale from ever happening again.

“We need action urgently to help households recover from the most recent flooding and a longer-term investment plan to make our region more resilient to floods.

“I hope the government will acknowledge the level of devastation caused by flooding in South Yorkshire. We need investment urgently to support the victims and to prevent flooding such as November’s from ever happening again.”

Since widespread flooding in 2007 – which affected more than 350 properties – the council has invested about £2.2m above its normal maintenance budget on extra flood defence work.

This, bosses said, was a ‘major contributing factor’ in limiting the number of flooded properties to approximately 150 in November despite similar river levels recorded, particularly at the depth gauges on the Dearne in Darton and on the Dove at Wombwell.

Council leader Sir Steve Houghton added: “We’re looking at our longer-term plans to review learning from the floods, and how we can work with our partners such as the Environment Agency and Yorkshire Water to improve flood defences where we can.

“I would like to thank all our communities for pulling together and providing support to those who have been affected by the flood waters. The true Barnsley spirit really shows through in instances like this.”