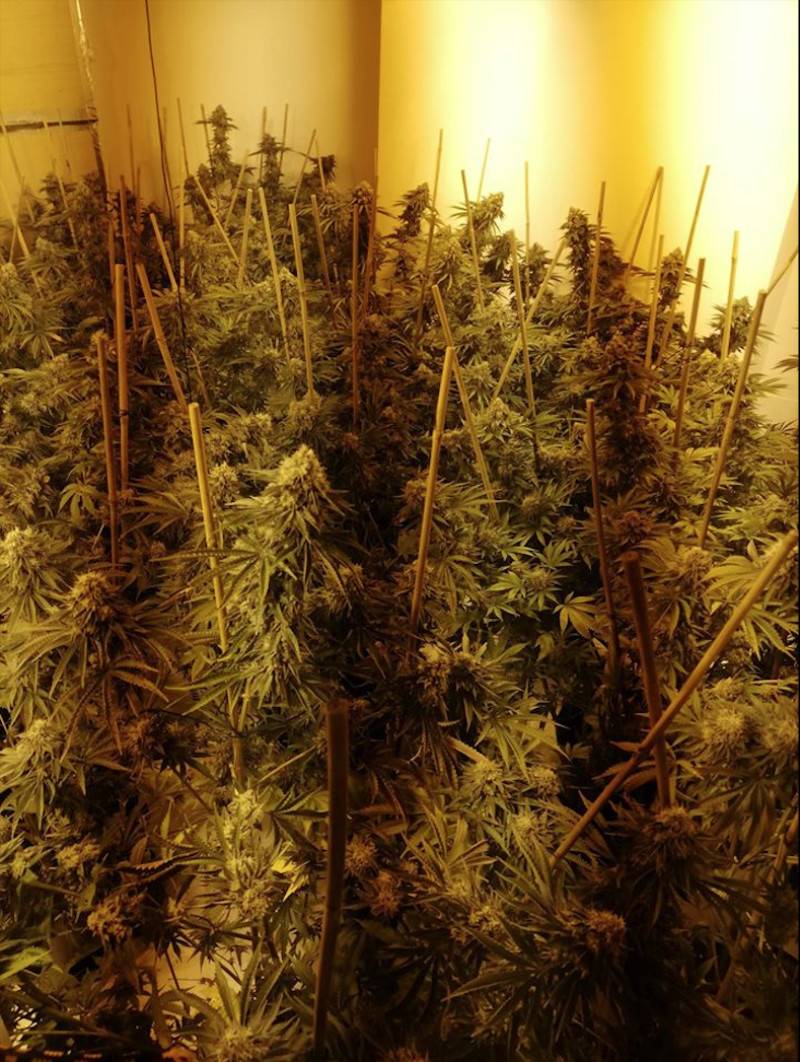 A WOMAN and two men have been charged with production of cannabis after officers in Barnsley seized £150,000 worth of drugs.Officers executed two warrants at properties on Sheffield Road, Hoyland Common and Upper Sheffield Rown in Barnsley town centre.Officers seized 168 cannabis plants worth in excess of £150,000.

Following the warrants, Gabriela Zancanu, 46, Vasile Vasilache, 34 and Constantin Vasilache, 32 were arrested and later charged with production of cannabis.They appeared at Barnsley Magistrates Court on Thursday and were remanded in police custody.