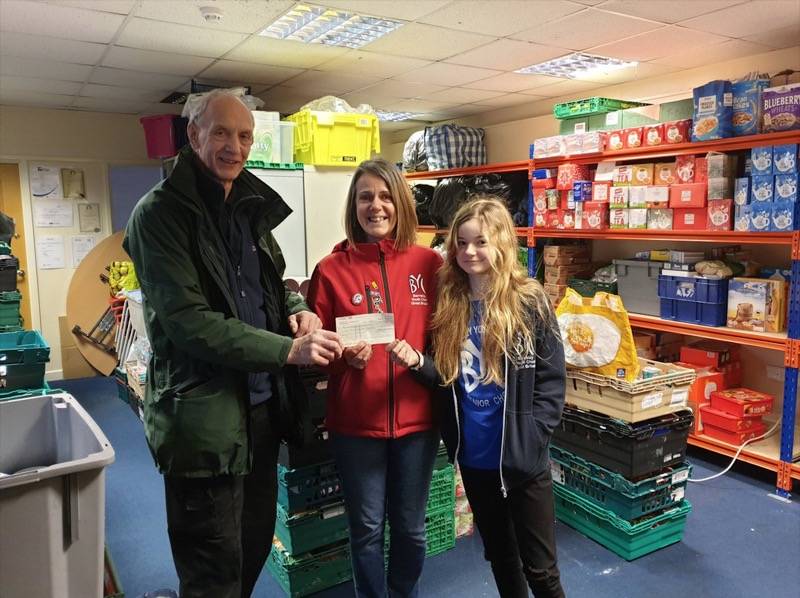 BARNSLEY Youth Choir has made a huge donation to a local charity which help’s the town’s homeless population.

Representatives from the choir dropped the cheque for £2,000 off at Barnsley Churches Drop-In Project this week.

The cash was raised at a special ‘unplugged’ Christmas concert held at St Mary’s Church in Barnsley.

“We thought very carefully about where we could give the money to,” said leader Mat Wright, recently appointed an MBE in the Queen’s New Year Honours.

“We agreed that Barnsley Churches Drop-In was a really worthwhile project for the community that we’d like to support, even as we’re desperately trying to raise funds for ourselves.

“It was partly about money, and partly about education, as the children saw for themselves what the charity do.

“It’s something we’re keen to do again.”

The group also donated around 100 bags of clothing and other items to BCDP’s Rucksack Project.