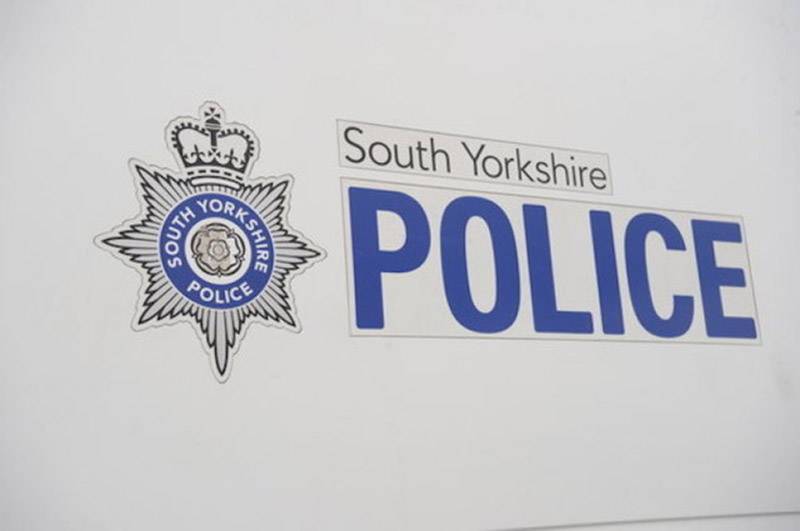 A NEW police hub could open in Barnsley ‘within a matter of months’ after bosses promised more on-the-beat officers will be seen as a response to residents’ concerns.

It comes after the force announced that numbers of PCSOs across Barnsley were being reduced but they are now ‘reversing the trend’ by recruiting more officers who have a wider array of powers, including arrest.

Burglary – brought up as a cause for concern by residents at crime meetings across Barnsley – and gang-related activity relating to drugs have prompted change as a result of last year’s precept hike and a renewed commitment from the government.

The Chronicle can reveal that Hoyland police station – axed by police in a cost-cutting measure several years ago – could reopen and be used by a new policing hub, joining existing teams at Barnsley town centre, Cudworth, Kendray, Goldthorpe, Penistone and Royston.

Dr Alan Billings, South Yorkshire Police and Crime Commissioner, told the Chronicle: “The government’s accepted that there was a link between falling police numbers and rising crime, especially house burglaries and crimes associated with gangs and drugs.

“Two things are now starting to happen as a result. First, more police officers means that more places will have to be found for them to be based.

“In some parts of the county this could mean we look again at existing police buildings that may have been closed. To take one example in the Barnsley district, we are looking to use again the police station in Hoyland for uniformed officers.”

However, more police could also trickle down to the current hubs responsible for their own district in the borough – a move set to be welcomed by residents who have bemoaned a claimed lack of presence.

“More police will also mean more officers for neighbourhood teams,” Dr Billings added. “These valuable teams were another casualty of the cuts, but they are being restored with both PCSOs – who were often all that remained of neighbourhood policing – and officers with the power of arrest.

“Again, in Hoyland, it will be possible to base a full neighbourhood team in the station when that is reopened, hopefully, in a few months’ time.

“I am sure this will be welcomed by everyone, not least the police.

It means that this new team will be nearer the people and community they serve – something local councillors have been pressing for.”

Assistant Chief Constable David Hartley added: “The public want most of our neighbourhood teams to undertake work that requires them to have warranted powers.

“PCSOs do not have the powers needed to undertake many of these activities, therefore the workforce balance on neighbourhood teams wasn’t right.

“Other police forces have taken very drastic action in removing the role entirely, that’s not our position at all. What we’re doing is rebalancing in our neighbourhoods without redundancies.

“We have had to make some difficult decisions, but it’s clear what the public want.

“The reduction in PCSO posts, and the change to their working hours, will allow us to invest in warranted police officers in our neighbourhoods.

“These officers will be able to provide cover 24 hours a day, to address the local issues that matter most, provide a wider depth of problem-solving capabilities and to reassure the public in their local communities through resolution and enforcement where necessary.”