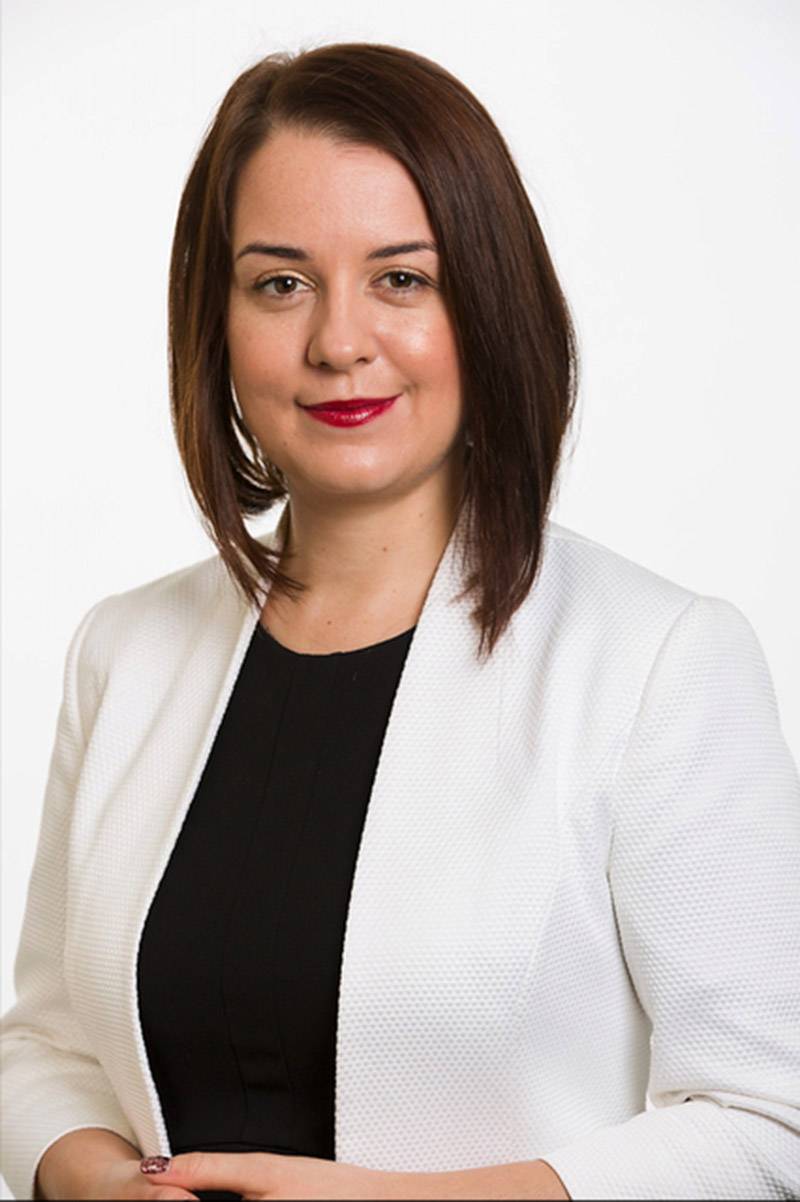 BARNSLEY MP Steph Peacock has been appointed as a member of Labour’s shadow cabinet.

The MP for Barnsley East is now Shadow Minister for Veterans’ Affairs and Government Procurement, a role which follows her campaign work for armed forces veterans and their families.

On Wednesday, Stephanie asked her first question from the despatch box – asking Parliamentary Secretary of the Cabinet Office Chloe Smith about her party’s alleged inaccurate political advertisements during the general election, and calling for an Electoral Commission review.

Stephanie said: “I am pleased to have joined the Shadow Cabinet Office team and I am looking forward to holding the government to account, scrutinising their procurement and outsourcing deals and standing up for the interests of our veterans who have served their country.”

Last year Stephanie spent a year training with the army as part of the Armed Forces Parliamentary Scheme, working with current service personnel and going through live firing and physical exercises embedded in several units.

She has said this experience gave her ‘vital’ first-hand knowledge of the issues facing our armed forces.