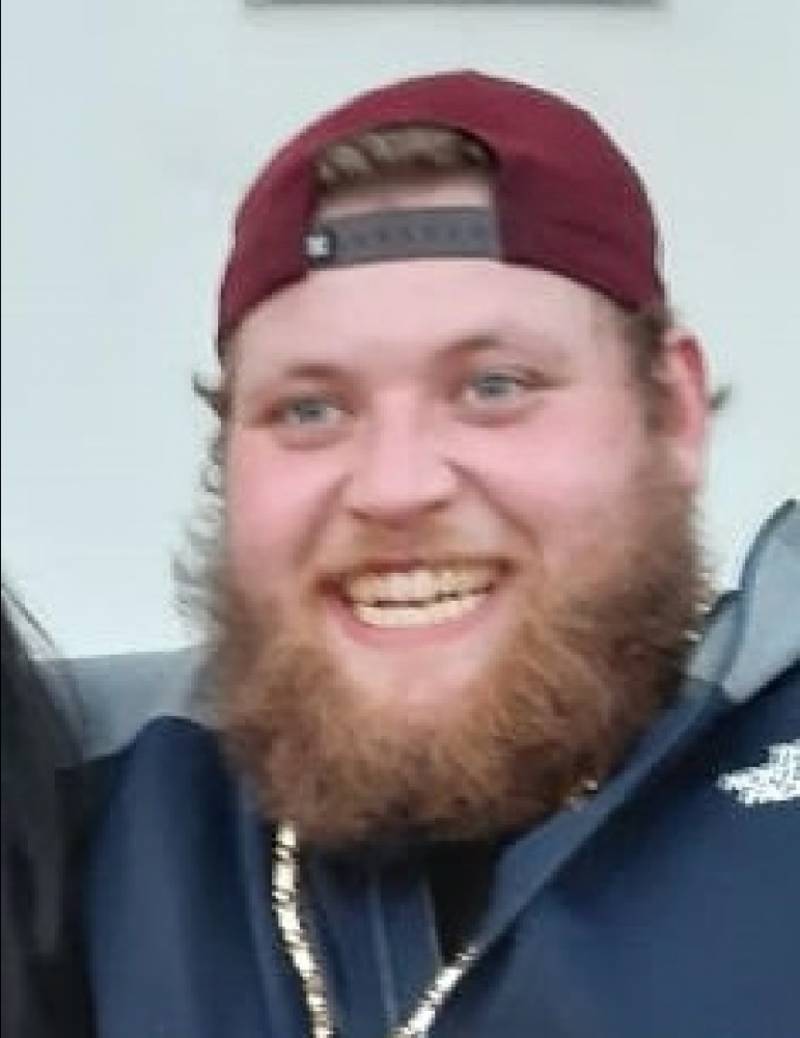 A MAN killed in a motorbike crash in Worsbrough Bridge earlier this month has been named by police.

Joe James, 22, was reportedly travelling on Kingwell Road on Saturday January 4 on a Suzuki motorbike when he lost control and fell from the vehicle.

Emergency services were called at 3.25pm but he was pronounced dead at the scene.

Joe’s family said in a statement: “Joe was a much-loved son, brother and friend. A cheeky character at heart, he loved his motorbikes and nights out.

“He will be greatly missed by many including his girlfriend Kirsten.”

Joe’s family is being supported by specialist officers as enquiries continue.

Police are keen to hear from anyone who saw the bike in the area, who witnessed the incident or who may have dashcam footage.

If you can help, please call 101 quoting incident number 501 of January 4.