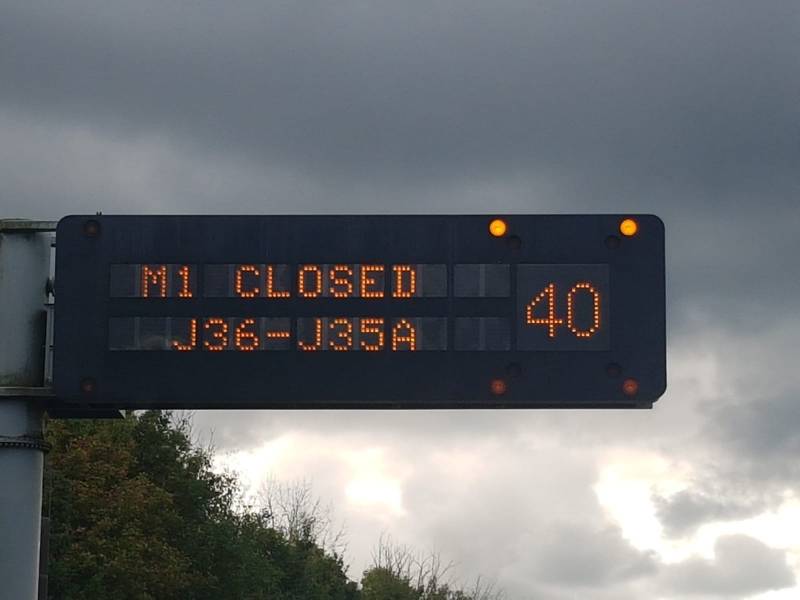 A MAN has died after being struck by a vehicle on the motorway this morning.

Emergency services were called to between junction 36 and junction 35A on the M1 southbound at 5.30am following reports that a vehicle and a pedestrian had collided.

The pedestrian, a 62-year-old Sheffield man, was pronounced dead at the scene. His family have been informed and are being supported by specialist officers.

The M1 has been reopened following an investigation.

Police are asking anyone who saw the collision, or anyone who may have dashcam footage to contact 101 quoting incident number 96 of January 20.