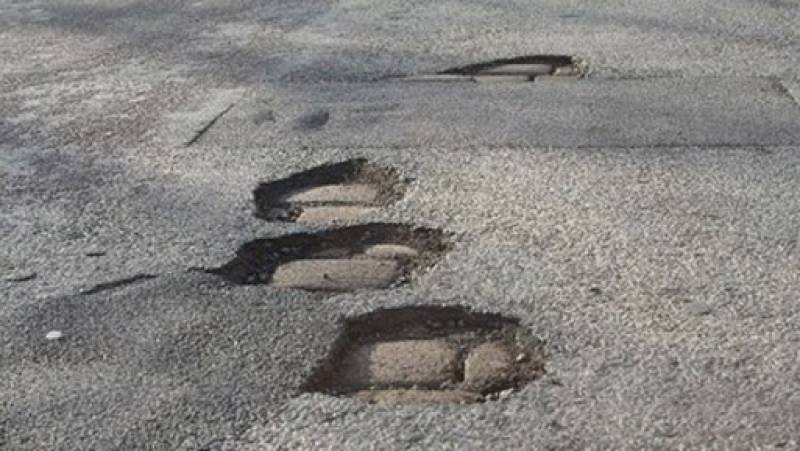 MORE than 250 motorists have successfully claimed compensation from Barnsley Council after falling foul of the town’s pothole-ridden roads in the last two years.

A Freedom of Information request submitted to the council reveals 203 claimants were successful in 2018 – totalling £10,096 in compensation – while a further 51 received payouts between January and October in 2019 which cost the local authority £4,350.

Although a breakdown of each claimant’s payment has not been revealed, the average works out at just £56 per person to cover the most common pothole-related damage such as tyre issues and suspension damage.

Coun Hannah Kitching, who represents the Penistone West ward, urged motorists to report their damage and called on the council to be more ‘ambitious’ with its resurfacing programme.

“In 2018 we had a particularly bad winter with snow, but I expect late 2019 to be a catalyst for a lot more claims as the rain and floods that followed effectively ate away at the roads,” she told the Chronicle.

“To be fair to the council, people report a pothole and they’re out filling it in quickly, but the repairs simply don’t last and there needs to be more ambition with its resurfacing programme.

“When the Tour de Yorkshire cycling race last went through Barnsley, the chosen routes were all re-done but we can’t just rely on that.

“If motorists’ vehicles are being damaged, they need to continue claiming for the costs as it’s totally unacceptable. After each winter we seem to be going back to square one.”

An innovative scheme which could have seen potholes filled in with recycled plastic was being explored by the council, but the Chronicle understands it’s been put on the back-burner.

A council spokesman said: “The majority of Barnsley roads are in good condition. Cold weather causes more potholes – this is because the water gets into cracks in the road, freezes and expands.

“It weakens the surface by expanding over and over again. The weight of traffic hits these weak spots in the road and creates potholes.”