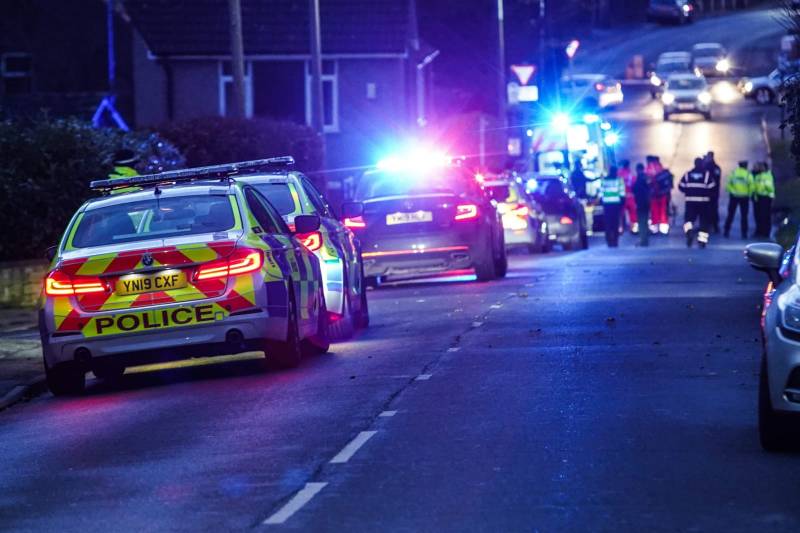 A MAN has died after he was involved in a motorcycle incident yesterday afternoon. At 3.25pm, a Suzuki motorcycle, ridden by a 22-year-old man, was travelling downhill on Kingwell Road, Worsbrough, on the section between Pinfold Hill and Ward Green, when the rider appears to have lost control, falling from the motorcycle.

Emergency services were called to the scene however the man was pronounced dead at the scene.

His family have been informed and are being supported by officers.

A police spokesman said: "Police are keen to hear from anyone who saw the bike in the area, who witnessed the incident or who may have dashcam footage.