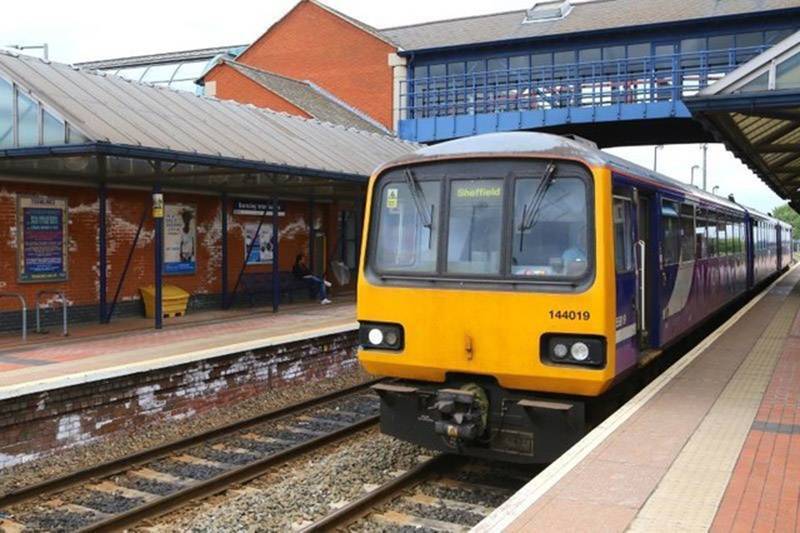 BARNSLEY Central MP and Sheffield City Region mayor Dan Jarvis has called for ‘urgent and decisive action’ as the transport secretary announced train operator Northern Rail could be stripped of its franchise.

Transport secretary Grant Shapps announced yesterday – the same day that rail fares were hiked by 2.7 per cent – that the process to bring the network back into public hands had already started, calling the current service ‘unacceptable’ and saying Northern could either be stripped of its franchise or issued a short-term contract.

But Mr Jarvis said the government should share some responsibility for a ‘catalogue of disasters’ with the franchisee, run by German-owned firm Arriva.

“Despite calls from Northern leaders and myself, the government has consistently failed to act, with passengers being let down by delayed, overcrowded, and expensive services,” said the Barnsley Central MP.

“Thursday’s announcement merely reaffirms the process which the transport secretary started in the autumn.

“This is something I’ve been pressing for since I became mayor, and I’ll be raising yet again in Parliament on Tuesday to get further clarity on the government’s proposed solution.”