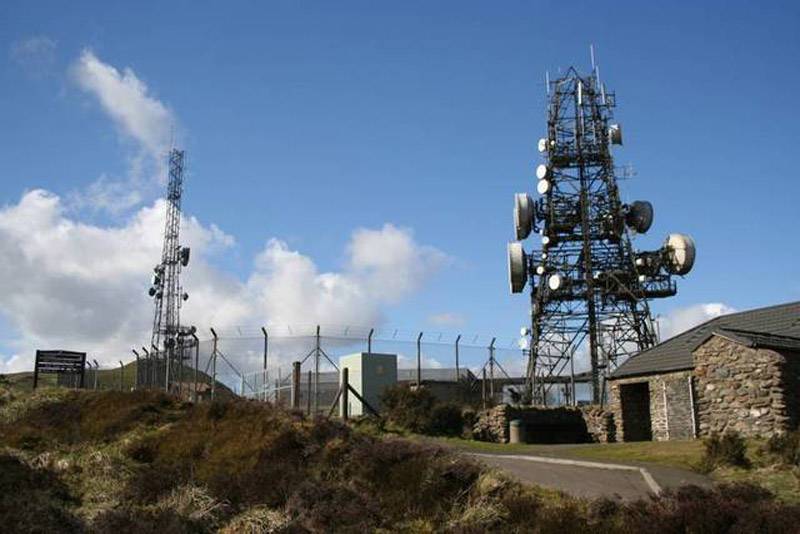 BARNSLEY will lag behind other towns and cities in phone operators’ 5G roll-outs by several years leaving users at risk of being ‘cut off’, a report has warned.

The study, which will be delivered at Barnsley Council’s next ruling cabinet meeting on January 8, revealed the town is ‘not well served’ by the next generation of digital connectivity.

It says 5G uses much higher radio frequencies and more data to be carried at faster speeds, but warns that 5G is dependent on the wide availability of fast fibre connectivity.

Full fibre network coverage in Barnsley is at 3.99 per cent, lower than the 10.4 per cent national average.

“However, both superfast broadband and 4G technologies are incapable of meeting future demands for speed, capacity, reliability, and responsiveness and are fast approaching end of life.

“Indeed, Openreach and the government have both announced plans to phase out copper-based superfast broadband infrastructure.”

Full fibre networks dispense with copper wire and traditional street cabinets, providing a direct connection from a property to an exchange using glass fibre and are capable of download speeds in excess of 1,000 mb per second.

The report said: “No mobile network operators have announced that Barnsley will be included in their initial 5G roll-out plans and it will take several years and several iterations of the technology before it is fully deployed.

“Unfortunately Barnsley is not well served by this next generation of digital connectivity technology.

“With copper and early generation cellular networks soon being phased out, we are at risk of becoming cut off, unable to use the applications, products and services that communicate on modern networks.

“This will increase the digital divide, with more people unable to benefit from the social, health, educational and financial benefits of being online.

“Following almost a decade of austerity and year-on-year reductions in central government funding, combined with rising pressures for both children and adult social care, the council’s ability to fund digital connectivity from its core budget is limited.”

However, cabinet members are set to approve Barnsley’s involvement in a South Yorkshire-wide digital connectivity strategy as a result of the findings, which includes local authorities joining forces in a bid to secure more funding.