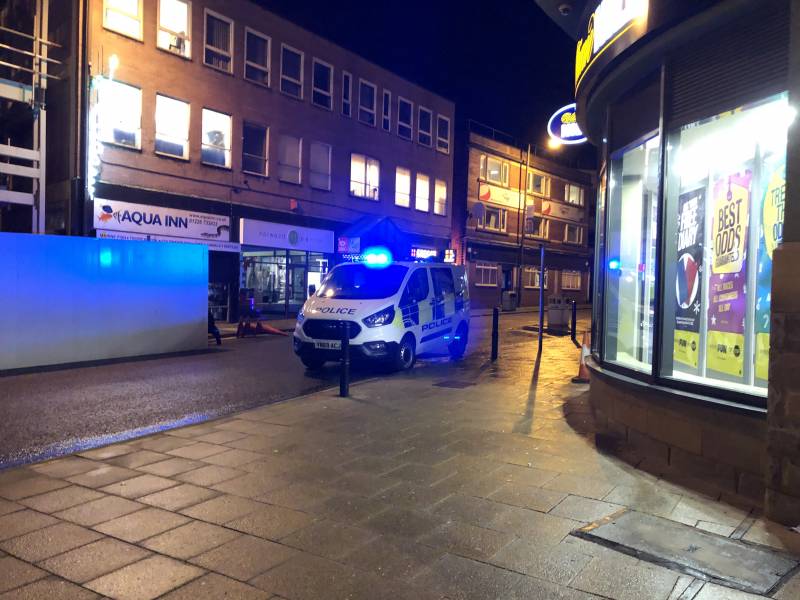 A BARBER shop was forced to close after its windows were smashed.Police were called to Eldon Street on Tuesday at 4.30pm following reports that a man was causing criminal damage.The Barbers Shop window was smashed and closed while investigations were carried out along the Eldon Arcade.

The 31-year-old man was detained and taken to Barnsley Hospital for treatment for minor injuries.