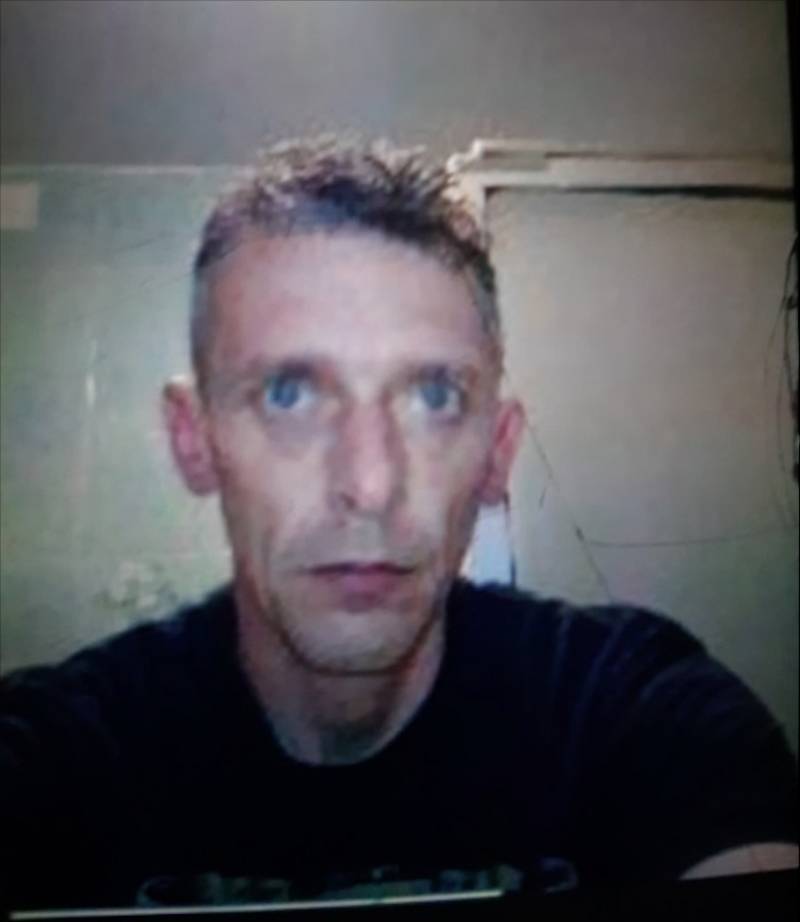 AN appeal has been issued by police to locate a man who has been missing for more than three weeks.

Richard Dyson, 55, of Hoyland, was last seen at 7pm on November 16 when he went to visit his daughter.

After failing to visit her the next day, she reported him missing to police.

He is described as being between 5ft 10ins and 6ft tall.

A police spokesman said: “We are growing increasingly concerned for Richard. If you have seen or heard from him, please call us on 101 and quoting incident number is 459 of November 25.”