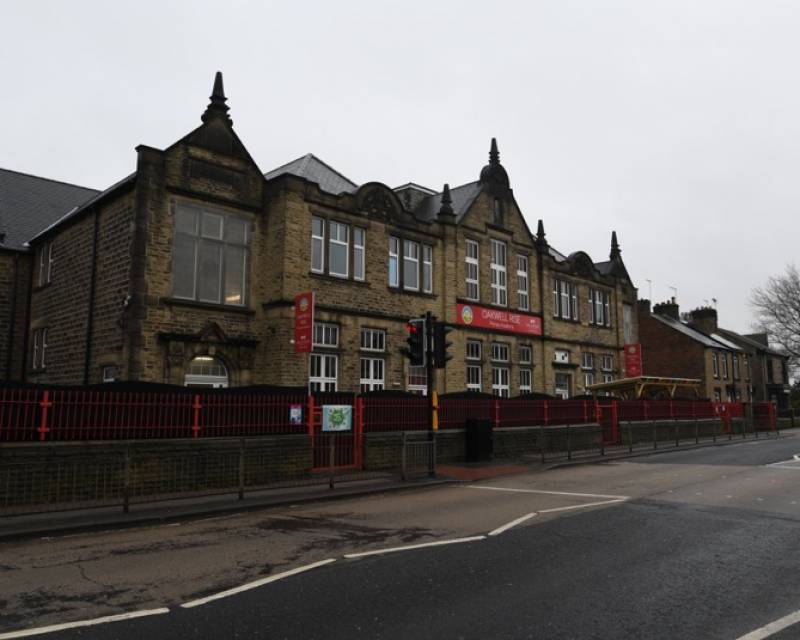 SPECIALIST cleaners were called to deep clean two primary schools after they were forced to close due to a sickness bug.

Oakwell Rise Primary, based on Doncaster Road, closed on Monday following guidance from Public Health England due to high levels of sickness absence.

Pupils and staff were affected and the school reopened on Wednesday following a deep clean.

Yesterday, Brampton Ellis C of E, based on Brampton Road, Wath-upon-Dearne, closed due to a significant number of children off school with flu-like symptoms and associated vomiting.

The school is expected to reopen on Monday.

Jess Jenkins, headteacher at Oakwell Rise said: “Like many schools across the north over the past few weeks, our school is dealing with a sickness bug which has affected a larger than normal number of pupils and some staff.

“Our highest priority is always protecting the wellbeing of our children and families, so we sought advice from Public Health England. On their recommendation, we closed the school for two days in order to allow staff and a specialist cleaning team to complete a deep clean of the entire school and prevent any further spread of infection.

“The school reopened on Wednesday and is operating as usual.”

Julia Burrows, director of public health for Barnsley, said: “We were made aware of the closure of Oakwell Rise Primary School due to sickness earlier this week.

“The advice from Public Health is that children should remain at home for 48 hours after the last episode of diarrhoea and vomiting.

“Further advice to prevent germs spreading is the importance of regular handwashing using soap and hot water, particularly after using the toilet and before preparing and eating food.

“The school made a decision to close for a two day period to undertake a deep clean and is now fully open.”