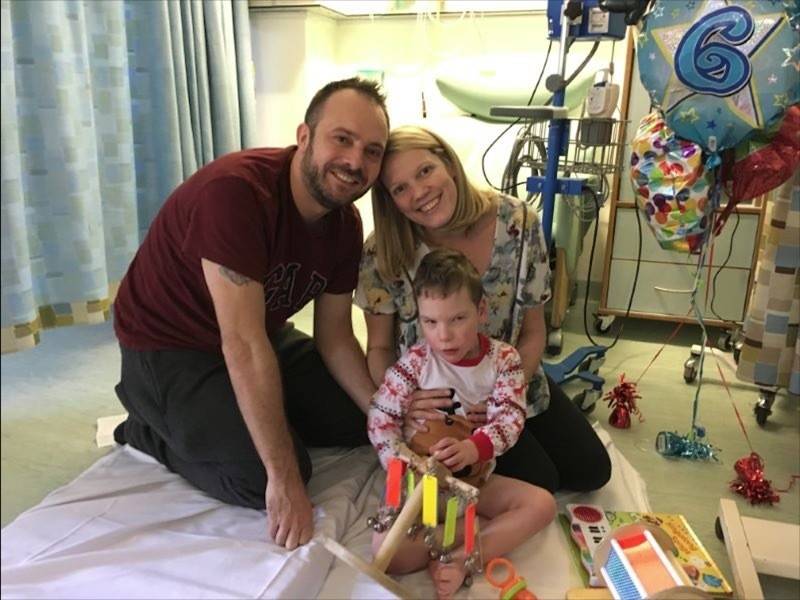 THE family of a ‘miracle boy’ who suffered a devastating stroke at just five-years-old are urging people to make a Christmas donation to help local families at a children’s hospice.William Ryder’s family were told that it was unlikely he would ever return home from hospital after he suffered a stroke in 2017. But despite spending the next five months confined to a hospital bed, William, of Goldthorpe, fought on.His mum and dad hoped to have the seven-year-old back home for Christmas that year, but it wasn’t possible because of his complex medical needs. As William was born three months early, he has several medical conditions which have left him unable to speak. The seven-year-old weighed just one pound one ounce when he was born. He was a twin, but sadly his twin died in pregnancy.