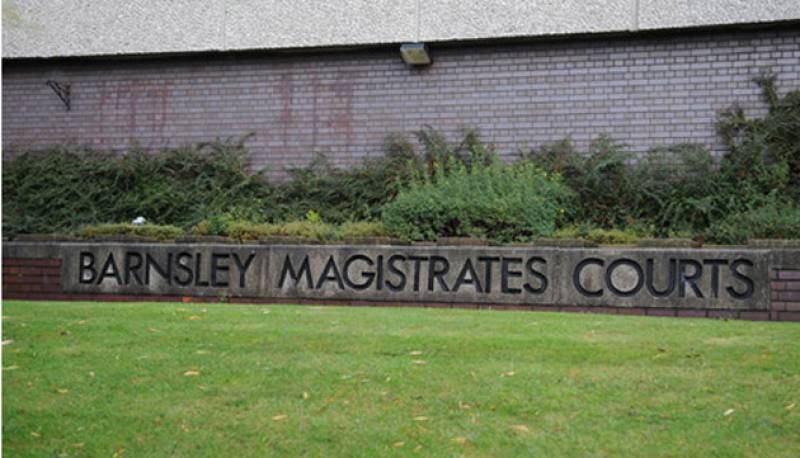 A MAN who was found to have a 12-inch knife on him when stopped by police has been given a community order.

Gareth Wood, of Tuxford Close, Cundy Cross, appeared at Barnsley Magistrates’ Court and pleaded guilty to possession of the knife having been searched on September 30.

The 30-year-old was given a six-month alcohol treatment requirement as part of the order as well as a £10 fine, a £90 victim surcharge and £85 court costs.