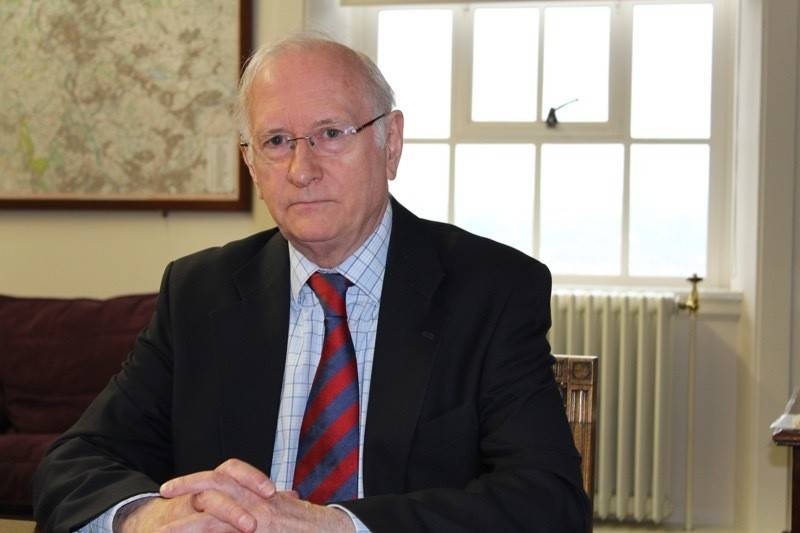 SOUTH Yorkshire’s policing boss wants to see next year’s rise in costs for supporting the county’s force capped at no more than two per cent next year in recognition that many residents are struggling financially.Police and Crime Commissioner Dr Alan Billings has to set a budget which will cover the costs of South Yorkshire Police in the 12 months from April, using a combination of cash from the Home Office and money raised locally as part of the council tax bill.This year the local element of that package shot up by 14 per cent a rise Dr Billings made clear would be unsustainable, but which allowed the force to recruit much-needed additional officers for the first time since austerity struck.

The general election means the grant settlement from the Home Office normally announced in December will not be known until into the new year and that leaves very little time for the PCC to work with Chief Constable Stephen Watson to draw up a budget.That will have to be put out to public consultation and agreed by the South Yorkshire Crime and Policing Panel, made up of councillors from the county’s four district councils as well as individual council leaders before it can be implemented.Dr Billings said the timescale meant two rounds of consultation would take place, an early ‘general’ survey of public opinions followed by a detailed assessment when the final figures were known.But he has indicated he does not want the increase to the policing precept, paid as part of the council tax bill, to go up by anything more than two per cent.He accepts there may be challenges because the last government announced 20,000 additional police officers in the next few years without specifying where the cash for them would be sourced, meaning a new home secretary could tell PCCs they may have to find some of the money.If that happened, the expectation in South Yorkshire was that savings would have to be found to balance the books.Delays caused by the general election ‘puts the timetable very tight indeed’, he said.“What you consult the public on is quite difficult because we don’t know what is likely to be.“I think we will have to have a two stage consultation, in very general terms how people feel about policing and if they are prepared to pay more.“I don’t think we can look at more than two per cent (increase). That assumes the government will pick up the extra costs of policing. If they don’t, it will push it back onto us.“People in South Yorkshire are really up against it and we cannot really go beyond that.“If we cannot go much beyond that, we may have to look at savings from the force,” he said.