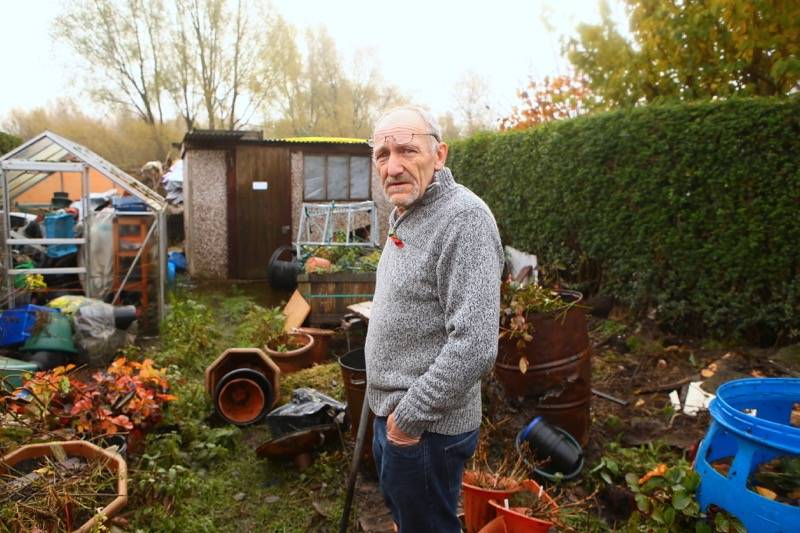 HOUSES on Lang Avenue in Lundwood filled with water following the torrential rainfall last Thursday, where parts of the UK saw more than one month’s worth of rain fall in just a few hours.

The devastation following the flood, caused by the River Dearne bursting its banks, means that several residents on the street now have to pay out of their own pocket to replace what has been lost in their homes, due to insurance companies refusing to provide them with a policy following the floods of 2007 and 2012.

Shelley Neal, whose parents live on Lang Avenue, said: “We moved as much as we could upstairs but they have lost so much.

“We’re having to find money to replace the carpets, the sofas, the fridge and the list goes on. No insurance company will provide them with cover because they know they live in an area prone to flooding. It’s awful.

“When the rain was really bad they were left with no electricity so it meant they had no heating. They’re elderly but luckily they were able to stay with other family members.

“There are several other residents who live on the street and some houses are bungalows with elderly people and they would have not been able to save anything.

“One person from the council came on Friday to assess the situation but said that because not ‘enough’ houses were flooded, it’s not declared a major problem. Twenty houses filled with water on Thursday. How can they say it’s not a major problem?”

A fundraising page gas been set up for the Lang Avenue residents in a bid to raise funds to help replace lost items.

Shelley said: “There are no flood defences in that area and the residents have been left to sort out the mess yet again by themselves. Even if the money raised allows people to replace their fridge or the carpets, at least it’s one thing less to worry about.”