URGENT: Have you seen this puppy? 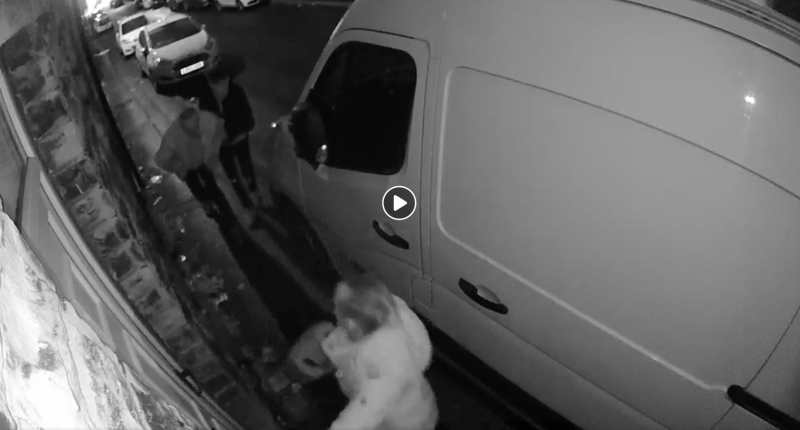 A THREE week old puppy has been stolen from its home, and the owners fear if it is not returned shortly, it will die.

Sambo Starkers, of Crookes Street, Barnsley, is frantically searching for the missing puppy fearing it will be dead by the end of the day.

His dog gave birth to a litter of six Lhasa apso cross shih tzu three weeks ago and they are still feeding from their mother and have barely opened their eyes.

At 4.56pm yesterday, CCTV footage shows three people entering the house, and two people leaving a few minutes later, walking separate ways. Sambo has been looking for the puppy ever since.

Sambo said: “The puppy needs to be returned otherwise it will die. It’s not old enough to be away from its mum. She is going frantic with worry. We just want her returned.”