Have you seen missing Jon? 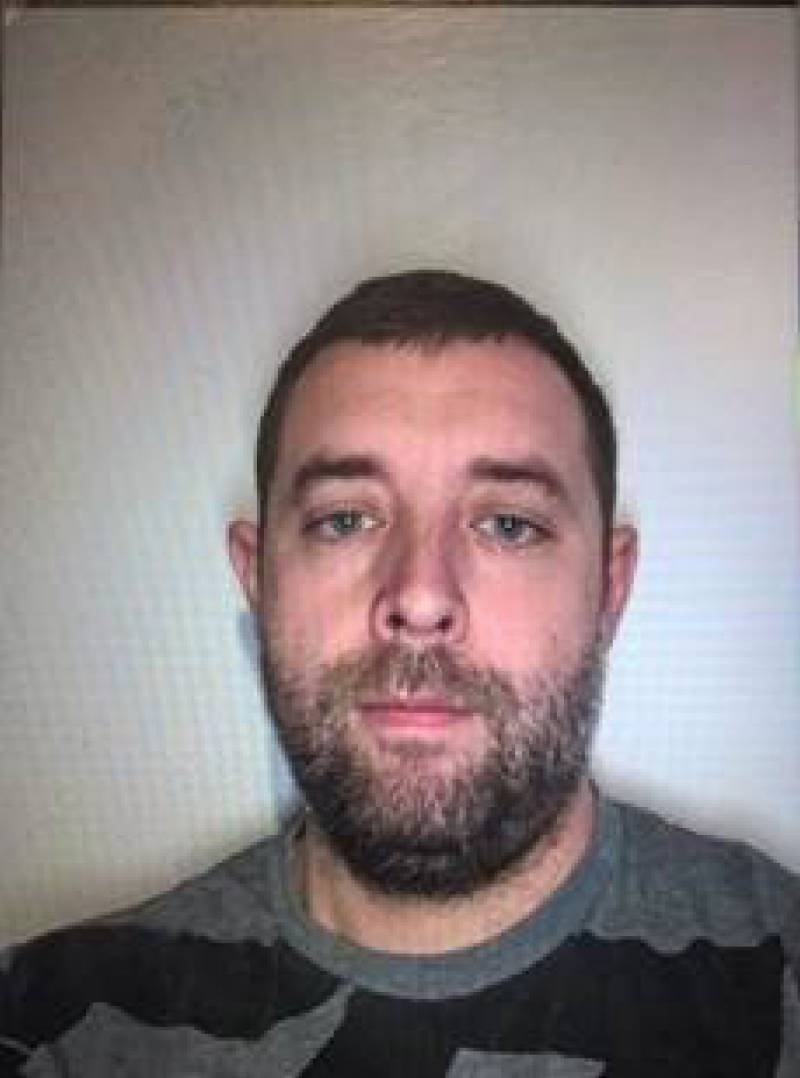 AN urgent appeal has been issued by police to help find a missing man.

He left in his car at Dovecliffe Road, close to Wombwell Woods, which has since been found by police.

He hasn’t been seen or heard from since and officers and the police are becoming increasingly concerned for his welfare.

A police spokesman said: “Jon is thought to be wearing a grey checked hoody and possibly a camouflage jacket. Have you seen Jon? If you can help please call 101 quoting incident number 200 of November 7.”