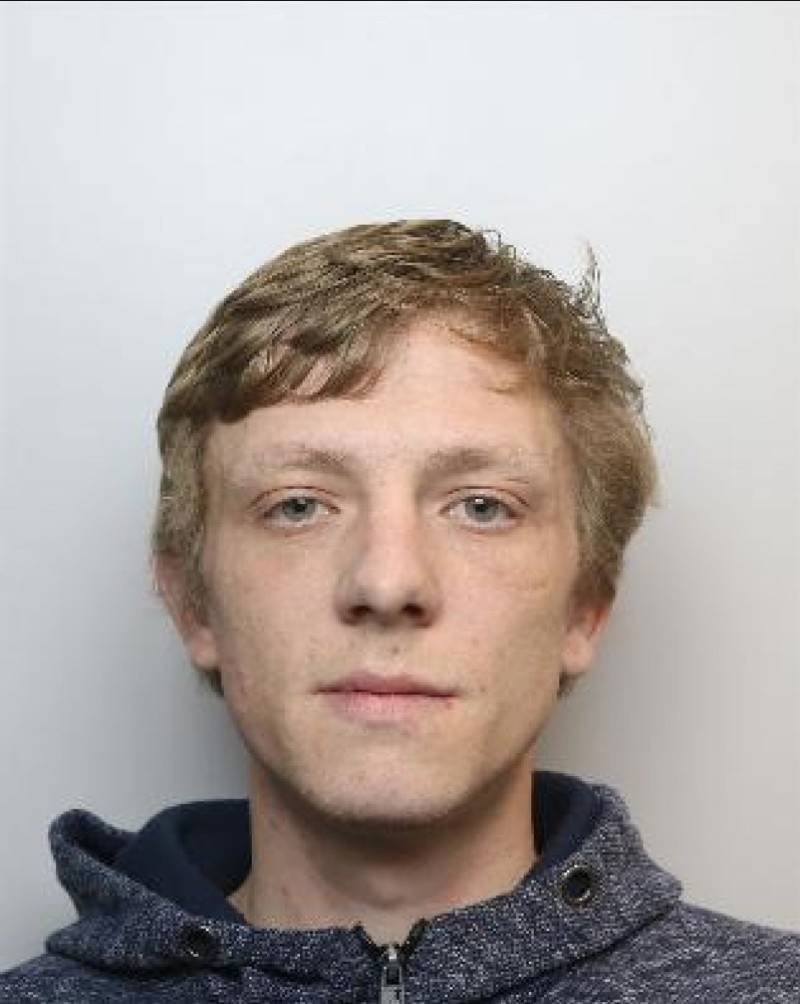 A BURGLAR who ransacked a house in Barnsley has been sentenced to two years in jail.Jake Spendlove, 25, of no fixed address, pleaded guilty to burglary last month and was jailed at Sheffield Crown Court on Wednesday October 30.On 15 September, Spendlove broke into a property on Castle Street in Barnsley taking a laptop, mobile phones, wallets, cash and bank cards.Inspector Rebecca Richardson said: “The family had gone up to bed, locking all the doors in the property. Spendlove managed to gain access through a window that had been left slightly ajar. Once inside he ransacked the house, taking around £1,000 worth of valuables as well as a large amount of foreign currency.”Spendlove was also sentenced for theft from a vehicle after breaking into a car on Caxton Street in Barnsley earlier the same month.“Burglary is such an intrusive crime and can have a bigger impact than people think,” said Insp Richardson. “I am satisfied with the sentence Spendlove has received and hope the public are reassured that we are tracing people carrying out offences and bringing them before the courts.”