Sam banks £25k for hospice on The Chase 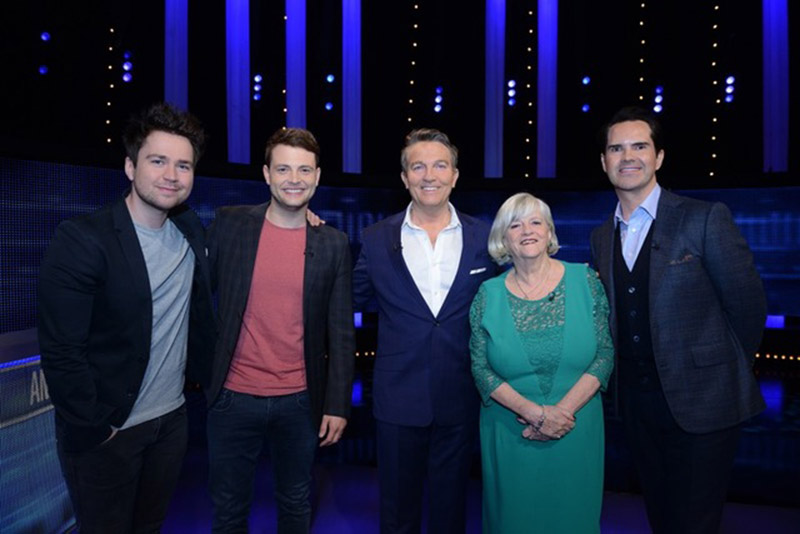 TV presenter Sam Nixon brought home the money after winning big on a celebrity version of The Chase.

Sam, 33, appeared alongside long-time friend and showbiz partner Mark Rhodes, on a celebrity episode of ITV’s The Chase which was shown on Saturday.

Mark’s team outran Vixen to take home £100,000 which was divided between the four players. Sam chose to donate his £25,000 quarter to Barnsley Hospice.

Sam said: “I am born and bred in Barnsley. I wanted to give something back to the town because everyone has been so supportive of me over the years. The hospice is a great cause and I was happy I won so much for them.”

Sam made it through to the final part of the show to join comedian Jimmy Carr, former politician Ann Widdecombe and Mark but almost lost out on the chance after admitting he was lucky to guess the right answer to one question.

“Being there and having The Chaser stare you down was really nerve-wracking.”

To watch Sam search for ‘The Chase’ on ITV Player.