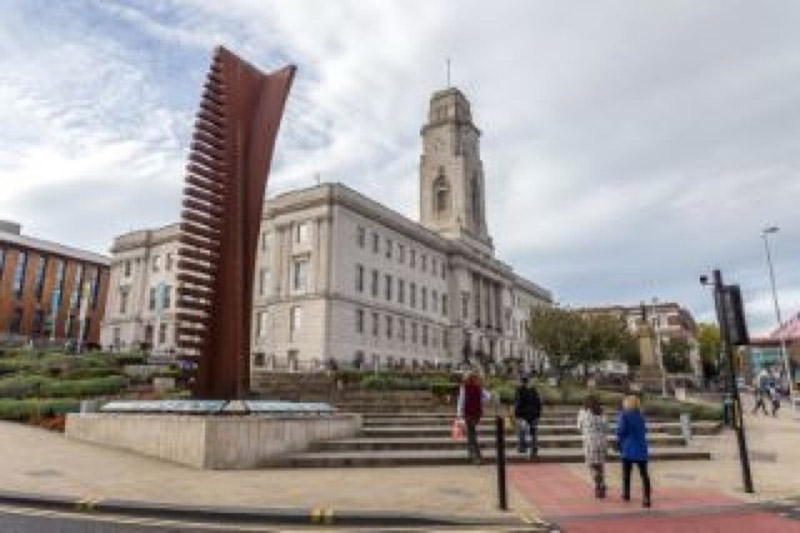 A PUBLIC consultation on controversial plans to develop a large swathe of green belt land bordered by Pogmoor, Higham, Gawber and Barugh Green will come to an end later this week.

The site - known as Barnsley West MU1 - is currently open fields but 1,700 homes, a new primary school and employment land with a link road connecting it to the M1 could be built on it in the future.

A community consultation on the MU1 masterplan began last month, which included two drop-in sessions in Barugh Green and Gawber, while the deadline for submitting online responses is 5pm today.

A statement from Barnsley Council said: “The consultation exhibition events have been well-attended and we are pleased with the level of engagement from local residents so far.

“All feedback received will help inform the content of the masterplan framework document and there is still time for residents to have their say.

“The consultation closes on Thursday and anyone wishing to complete the questionnaire can do so.”

The 122-hectare development has been met with strong opposition since the proposals were first announced as part of the town’s local plan, which sets out a blueprint for new housing and employment sites until 2033 and was formally adopted in January.

Houghton added: “If we don’t decide how we want the site to look we’ll be at the behest of developers - if nothing is in place they can submit their own proposals for it.

“Residents can help shape it the best we can and it’s been important we sought engagement. Although it’s different from the local plan’s consultation which came before, we need the right type of development on this site. ”

It won’t be easy given the public’s concerns but it’s vitally important residents have their say.

“I appreciate the fact that there’s been a lot of public opposition to the site but it’s been approved for development purposes in the local plan and so that part of the debate has ended.

“MU1 is the largest masterplan area proposed in Barnsley from the local plan so what is important now is to get as many comments on it as we possibly can, so residents can help shape the site’s future.”

* Visit barnsleywest.co.uk to have your say.